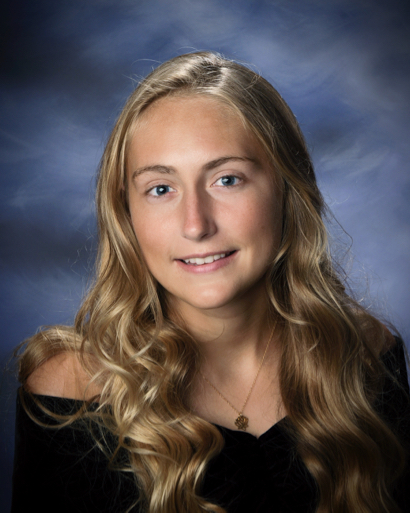 The ACT consists of tests in English, mathematics, reading and science, each scored on a scale of 1.36. A student’s composite score is the average of the four test scores. Some students also take the optional ACT writing test, but the score for that test is reported separately and in not included within the ACT composite score.

In a letter to Cameron, ACT Chief Executive Officer Marten Roorda wrote: “Your achievement on the ACT is significant and rare. While test scores are just one of the multiple criteria that most colleges consider when making admission decisions, your exceptional ACT composite score should prove helpful as your pursue your education and career goals.