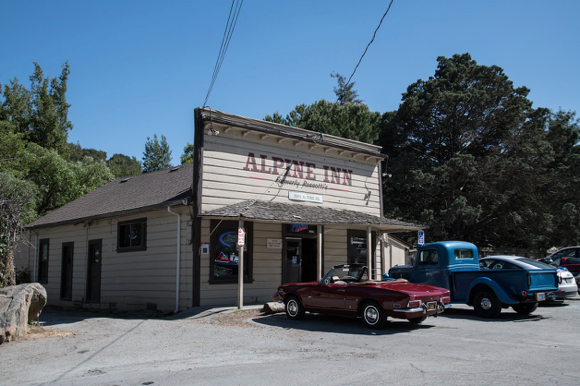 After three community meetings led by Lucy Neely under the auspices of the Portola Valley Community Roadhouse, LLC, the opportunity for locals to buy the historical Alpine Inn Beer Garden — aka Rossotti’s — is moving forward quickly. 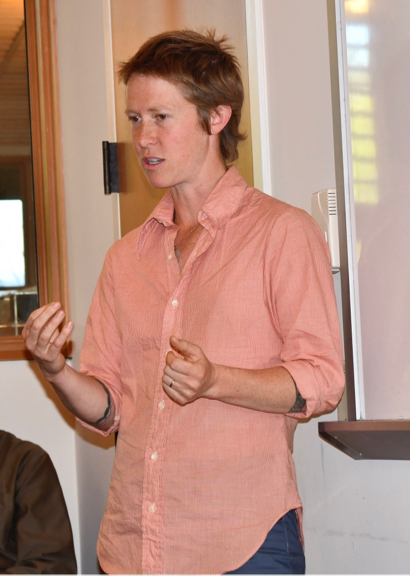 At last week’s meetings, Lucy talked about the “emotional and historical importance” Zott’s has to the community and that “people really want a great restaurant.” She grew up in Portola Valley and stopped in a few months back to see if by chance the beer garden was for sale. Learning it was, she realized that the best option would be to work cooperatively to buy the restaurant.

“What doesn’t make sense,” she said, “is to think of it as a conventional restaurant investment.”

Nor is there development potential. The roadhouse itself was designated a national historical landmark in 1973; a California state designation was made in 1969. The structure, built by Felix Buelna in the 1850s, served as a gambling retreat and meeting place for Mexican-Californios. It was strategically located on the earliest trail used both by rancheros and American settlers crossing the Peninsula to the coast.

“1956 was the last time it transferred ownership,” said Lucy. “There’s a lot of deferred maintenance.” 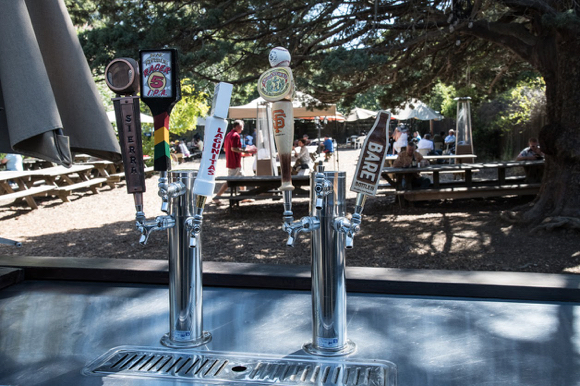 “Step 1: We are assembling a syndicate of 4-13 parties to invest in making the purchase of Zott’s by May 31st (date given by listing broker). Obviously, this deadline is coming fast.

“Step 2: After the purchase is secured, and there is more time, we will open investment to the rest of the community in Phase 2 of the capital campaign, which will pay for the improvements that need to happen at the site that are in addition to the actual purchase.

“The initial syndication will come together before May 31 to buy Alpine Inn Beer Garden, Inc. as a place for the community; an establishment that preserves the character of the place and will make improvements in alignment with that character. The initial syndication will require a $100,000 minimum investment, and we expect a 10 to 20-year payback period. This is patient capital. There will be a chance for people to invest less than $100,000 in Phase 2.

“We are more than halfway to meeting our fundraising goal, and are gaining momentum. Right now, we need several more community-minded individuals to join us in this fun commitment to the future of our community.

Note: Investors do not need to be Portola Valley residents. Lucy is particularly interested in expanding the number of female investors. Currently men outnumber women as initial investors. Emails Lucy: “This restaurant has an opportunity to become wonderfully responsive to the needs of our community. However, in order to do this, it’s imperative that we hear from diverse chorus of voices, including women’s voices.” 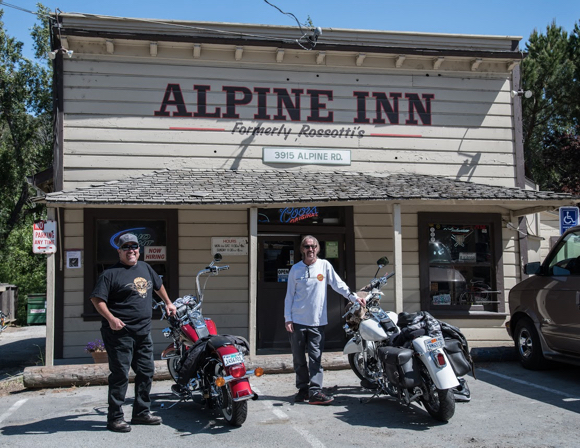 I met my husband after the Nuts to Zotts Race Back in 1982!!! We have been happily married for 31 years ! Tha place has so much history!!

But please call it Zot’s again!

Count me in for a potential female Phase II investor .