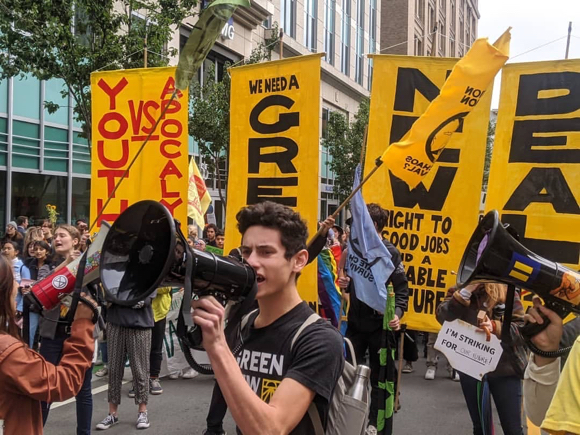 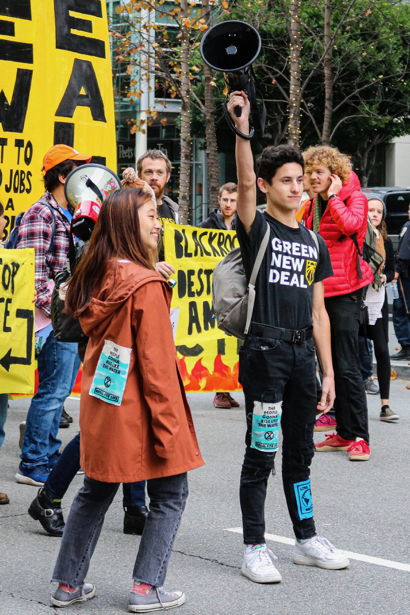 “If you or your child wants to get involved within the climate movement or for information about future strikes, join these organizations: The Sunrise Movement or Extinction Rebellion,” said Henry.

Since the Parkland shooting, Henry has been moved to make a difference. As a freshman, in March of 2018, a month after the shooting, Henry organized the Kehillah students in the high school Walkout Against Gun Violence.

Since the walkout, he advanced to become Assistant Director of March For Our Lives Silicon Valley, began working on the Pete Buttigieg Presidential Campaign, and became a member of the leadership team for the Sunrise Bay Area Chapter.

Thanks for sharing your thoughts on Kehillah Jewish High School.
Regards