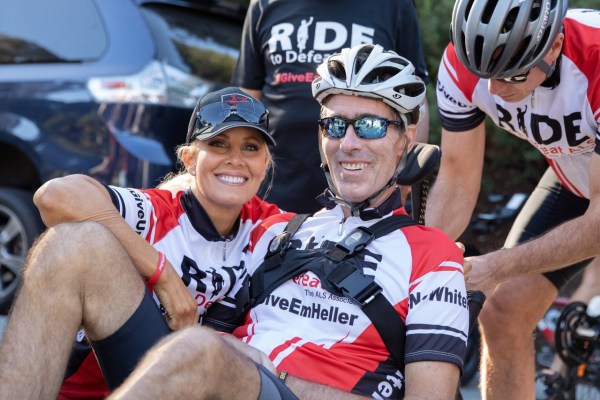 Kevin Patrick Heller died peacefully in his sleep on Tuesday January 5, 2021, after a courageous battle with ALS. He was 59 years old.

Kevin was born April 4, 1961, in White Plains, New York, the son of David and Theresa Heller. Kevin is survived by his wife, Lesley, children, Lauren and Michael, his brothers, David and John, his sisters, Carol Ann Redfield and Kathleen Tiedemann, his mother Theresa Heller and his mother in law, Jeanine Gonzalez.

Kevin grew up in Rye, New York, and graduated from Archbishop Stepinac High School in White Plains in 1979. Kevin attended the United States Military Academy at West Point and was commissioned as a Second Lieutenant in 1983. He served in the Army until 1988. 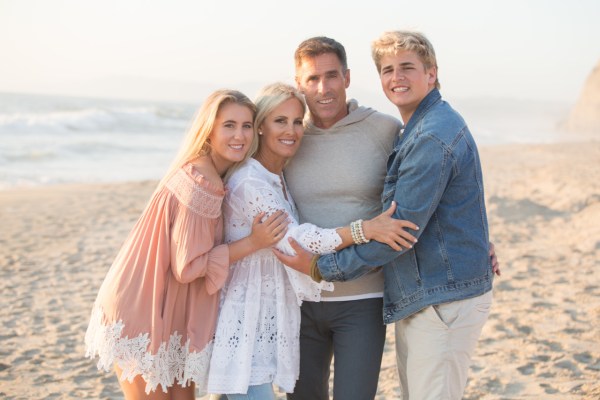 Kevin married Lesley Ann Smith from Cincinnati, Ohio on September 12, 1998, and they were active residents of the Menlo Park community since 1998.  His daughter, Lauren is a junior at California Lutheran University, and Michael is a Senior at Sacred Heart Preparatory School. Michael will attend the US Naval Academy in the fall.

Kevin was a collegiate swimmer; a competitive triathlete and biking was his lifelong passion. Kevin remained an athlete even while battling ALS and turned his passion into fundraising to defeat ALS – #GiveEmHeller.

A loving husband, a caring father, a dedicated employee, an enthusiastic community volunteer and an inspiring coach; Kevin was a friend to everyone he encountered every day of his life. He will be missed but always remembered.

In lieu of flowers, please consider donating to the ALS Golden West Chapter at giveemheller.org.

Editor’s note: Kevin’s obituary was supplied by his family. Photo of Kevin and wife Lesley at fundraising event in September 2020 by Laura Hamilton (c) 2020; Heller family at beach, also by Laura.

Kevin was a wonderful person who gave from his heart every time you connected with him. What a special soul who made this world a better place by just being his true self. Our hearts reach out to the Heller family knowing your loss but also remembering Kevin as an inspiration to us all.

As someone starting out very young and “green” in 2016 at Looker, Kevin seemed like a business superhero of sorts.

He never made me feel like a burden or “too green” to be a part of meetings when I tagged along with him to various Bay Area enterprises.

He also knew how to have a good time— once pretending to marry two of our co-workers at a group dinner in Las Vegas, and always collecting every possible variant of M&M packet from vendors at trade shows.

Thank you Kevin for your kindness and wisdom.