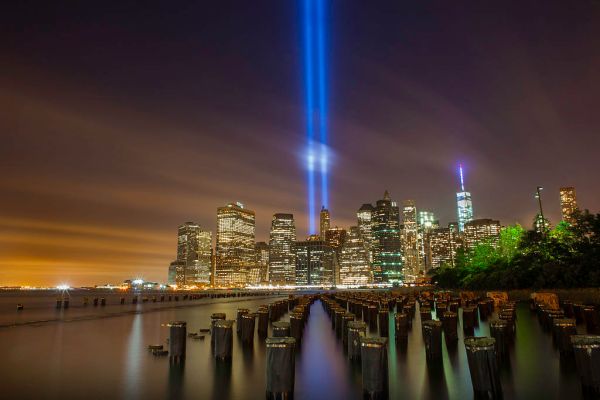 For those who remember Sept. 11, 2001, details of the day – the confusion, chaos and collective grief – are as clear now as they were 20 years ago when the deadliest terrorist attack in U.S. history occurred.

But many college students today have no memories of 19 al-Qaida operatives hijacking four commercial airplanes and killing nearly 3,000 people in a terrorist attack on the twin towers of the World Trade Center in New York City, the Pentagon outside Washington, D.C, and a field in Shanksville, Pennsylvania.

Teaching this next generation about the passion and the intensity that defined that pivotal moment is difficult, says Condoleezza Rice, who was the U.S. National Security Advisor at the time of the attacks.

For the new generation of students, 9/11 is now a part of history. “It would be like people trying to convey the intensity of World War II to me,” said Rice, who went on to serve as the 66th secretary of state of the United States under President George W. Bush before returning to her professorship at Stanford in 2009.

Rice, now the Tad and Dianne Taube Director of the Hoover Institution, was in the White House on that Tuesday morning of Sept 11. When she discusses the attacks with her students, her experiences on that day inevitably come up.

She is candid in her recounting. “That helps to vivify it because it’s a personal story,” Rice said.

She shares how, when the first plane hit the North Tower at the World Trade Center at 8:46 a.m., she and others were uncertain about the cause of the crash. She remembers wondering whether it could have been an accident. But when the second hijacked plane hit the remaining South Tower 17 minutes later, Rice knew it had to be a terrorist attack on the United States. 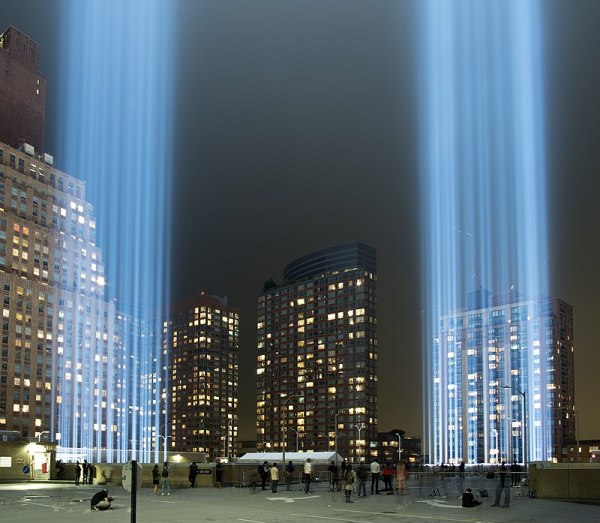 Inevitably, a student will ask her if she was afraid. Rice was so taken aback the first time she faced that question that she actually paused to think about it – and then concluded that she wasn’t. “I didn’t have time to be scared,” Rice recalled. “You can fear for your loved ones, but you are not allowed to feel personal fear. You don’t think about that in the moment.

“In retrospect, everything looks quite orderly. It looks like ‘of course that decision led to that decision.’ Political scientists are always talking about the options that were put before the president. That’s not how crisis decision making unfolds. You are dealing with really incomplete information, you are dealing with the need to act now, and you are often reacting from instinct because you don’t have time to think through things.”

Rice also emphasized the importance of talking to students about how 9/11 transformed the world and that what seems routine today – such as additional airport screenings and the formation of new government institutions – didn’t even exist before the attacks.

“I try to help them understand how we are still living the effects of 9/11,” said Rice. “It isn’t an event that happened one day and then was over, but everything from the way that you go through an airport to something called ‘homeland security,’ which you didn’t have before 9/11.