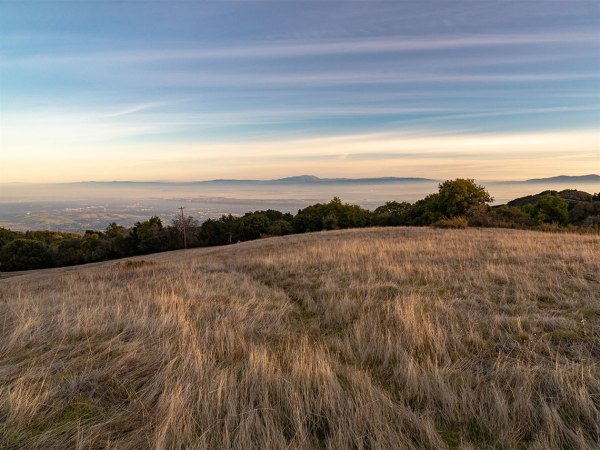 Meet Vincent Medina (Muwekma Ohlone) and Louis Trevino (Rumsen Ohlone), and learn about their work to bring Ohlone languages and foods, following in the footsteps of those who lived before in the Menlo Park Library presentation on Monday, November 29, from 6:30 to 7:30 pm. Register via Zoom.

Vincent Medina (Muwekma Ohlone) is a leader in the efforts to strengthen the Chochenyo Ohlone language. Vincent was born and lives in his family’s indigenous tribal area of Halkin (Southern Oakland/San Leandro/San Lorenzo/Hayward).

Vincent and Louis co-founded mak-‘amham, an organization and restaurant focused on reviving and strengthening traditional Ohlone foods and sharing them with their communities, and educating the public of Ohlone culture through cuisine.