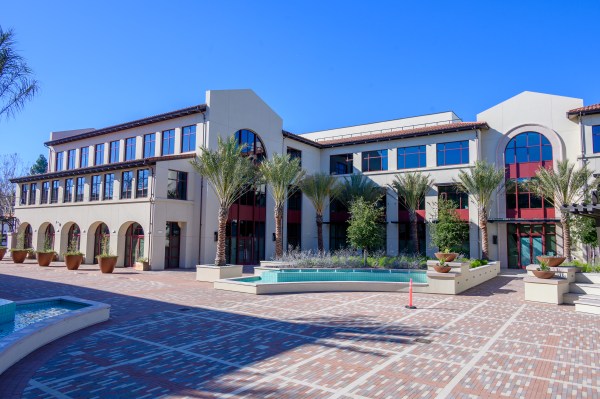 At first glance it may look that popular San Francisco eateries and bars are migrating en masse to the Springline development in Menlo Park, but there is one very local angle.

Camper chef/owner Greg Kuzia-Carmel (pictured below) is opening not one but two new establishments which are set to debut in the spring. 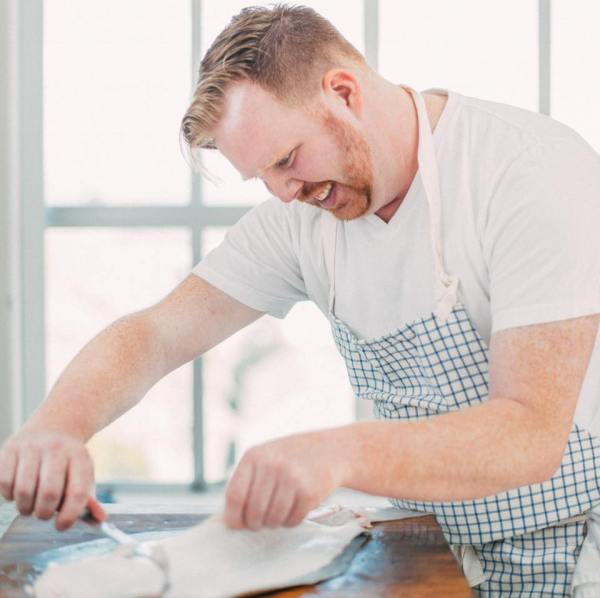 “On El Camino within the Canopy co-workspace will be Canteen Café, a small day time cafe with grab and go options, making it utilitarian for office workers,” said Greg.

“On Oak Grove will be Canteen Next Door, a wine bar/lounge that we share with the residences leading into development.”

Springline is a 6.4-acre mixed-used development of offices, residences and restaurants, the latter with San Francisco ties. 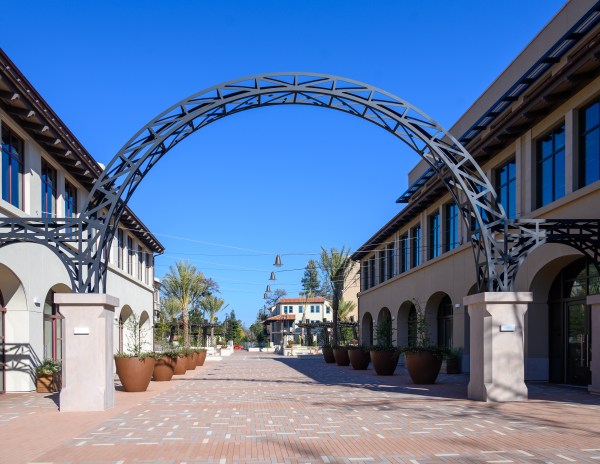 Anchoring Springline’s dining roster is Back Home Hospitality, the group behind the Italian restaurants Che Fico and Che Fico Alimentari in San Francisco. They will open two additional Che Fico-branded concepts at Springline in late 2022: a restaurant and an Italian market.

Making its first foray outside of San Francisco proper is Lauren Crabbe and Michael McCrory’s Andytown, a certified women-owned business with Irish roots. Those who live in or visit Springline can start their day with Andytown’s single-origin coffee and soda bread with homemade jam. 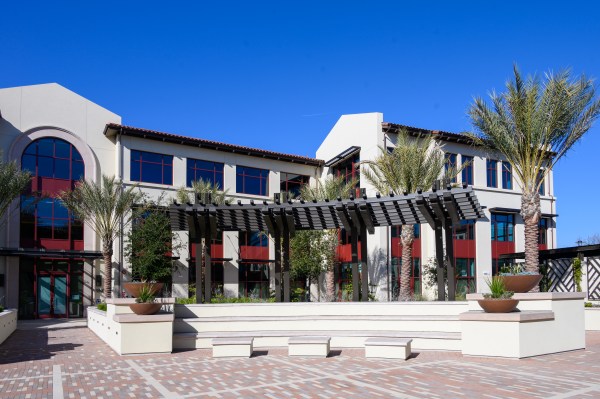 Springline will also be home to Menlo Park’s only brewery, Barebottle, a San-Francisco-inspired craft brewery co-founded by three friends, Lester Koga, Michael Seitz, and Ben Sterling. Barebottle, which received a gold medal at the 2021 Great American Beer Fest, features a large indoor taproom space and a retro beer truck set outside in The Plaza, Springline’s central patio space. The indoor taproom will be pet-friendly.

Photos of still vacant Springline development by Robb Most (c) 2022; photo of Greg Kuzia-Carmel courtesy of the chef.