Guild Theatre makes its debut as an entertainment venue — and it’s a hit! 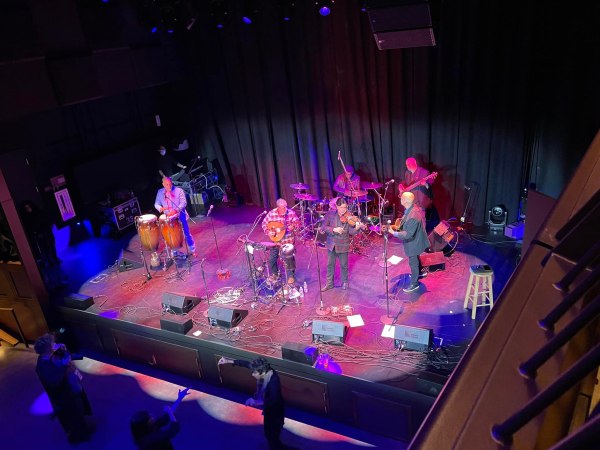 The Guild Theatre held a soft opening last night, and the venue is a “wow.” The attention to detail, the feeling of intimacy with the just-right size, the lighting, the acoustics, the little extras like the various artifacts from the old Guild come together to make it a very special place indeed.

Two musicians with Menlo Park roots were on hand to entertain. Reid Genauer kicked things off mostly solo. He’s the frontman for two bands — Strangefolk and Assembly of Dust. 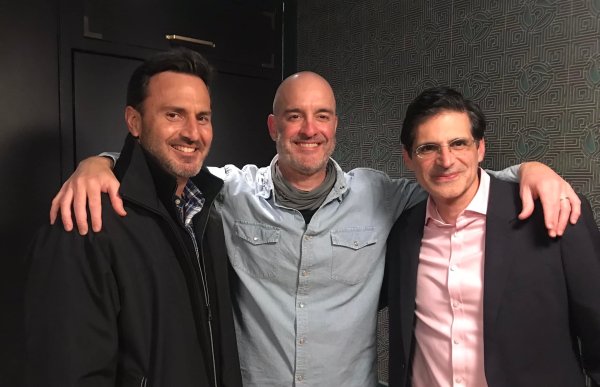 Drew Dunlevie, president of the Peninsula Arts Guild, the nonprofit that operates the Guild, welcomed the crowd which mingled on the main floor and watched from above in the seated balcony. He had special praise for City Council member Ray Mueller. We reached out to Ray to find out how he became involved with the project. His reply demonstrates how persistence and hard work prevail: 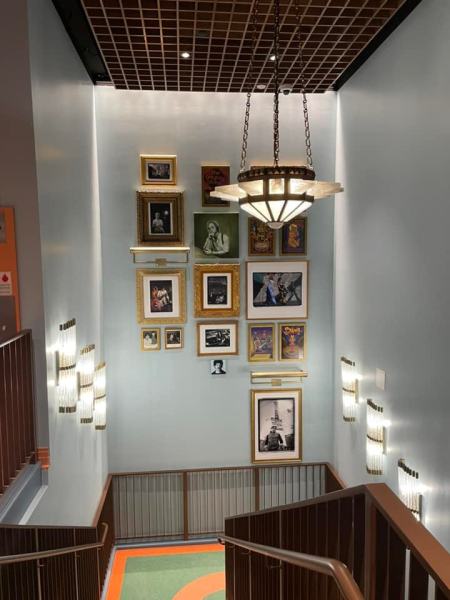 “Five years ago, the City was losing the Guild Movie Theatre, our only pure entertainment venue in our downtown. This outcome was unacceptable. Since 2012, I had been trying to figure out how to save the Guild, bringing new operators to the owner, hoping to prevent the property sale and conversion to a different use. This project wasn’t the first, but the prior projects never materialized.

“Then in 2017, we were blessed when Drew Dunlevie reached out, asking for advice how to get a music venue through a public planning process on the Peninsula. I shared Menlo Park already had the venue, I could make the introductions, help secure the option, and work with him and his team to gain City support for the project. We mapped out a strategy and went to work.

“From there, Drew’s vision and hard work sold the project everywhere he took it. City staff, my city council colleagues, and community members rallied behind the new Guild, and the project gained an amendment to the Specific Plan and approvals in record time. The building was optioned, bought, torn down, and rebuilt. 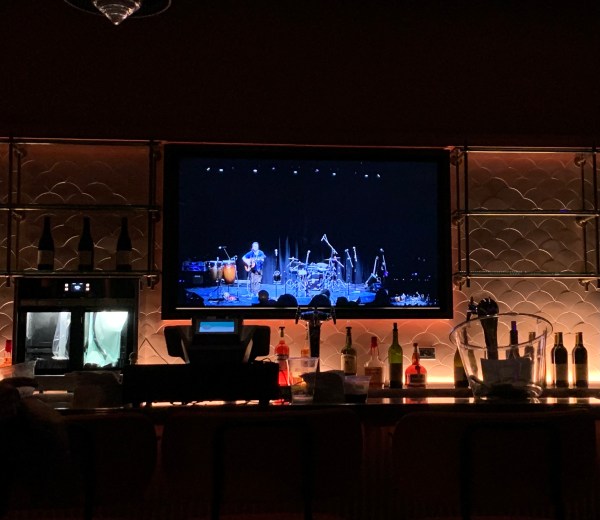 “It’s been almost five years since then, and the project has had to endure all the normal challenges plus a pandemic, but we are finally here. I can’t express enough appreciation and gratitude to Drew Dunlevie personally, who just worked his tail off, tirelessly and passionately on this project. This project succeeded where others failed, because of Drew. He is a Menlo Park Hometown Hero.

“I believe the Guild will be a cornerstone to the vibrancy and synergy of Menlo Park’s downtown restaurant and entertainment ecosystem, defining our place and stature as a destination on the Peninsula, for decades to come. And it will just be so darn fun! But we still have more work to do together as a community to improve our downtown. This is a great example of what we can do, when we work together. I look forward to what the future holds, building on this success. Thank you Drew and the Peninsula Arts Guild!” 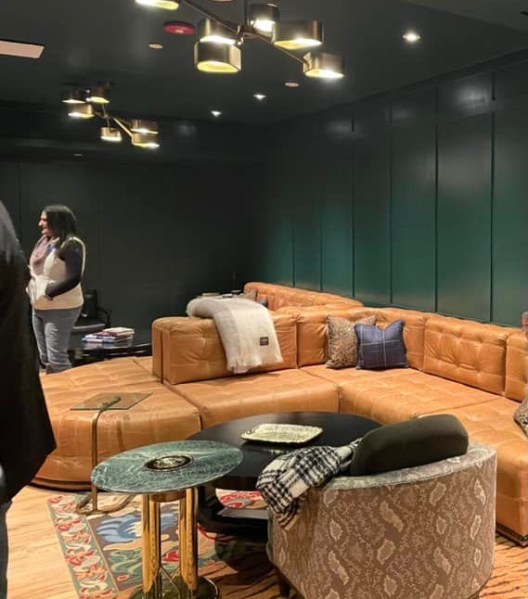 The buzz in the room last night heralded a promising future. Said a man seated near me: “This is great. Now it’s our job to give it continued support by showing up.”

Opening weekend acts are Robert Glasper tonight, the Monophoncis Saturday night, and Eric Krasno + Son Little on Sunday night. Future acts are listed on the Guild website. In addition, the box office is open Fridays and Saturdays from noon to 4:00 pm; credit cards only.

Note: Proof of vaccination and masks are required for entry.