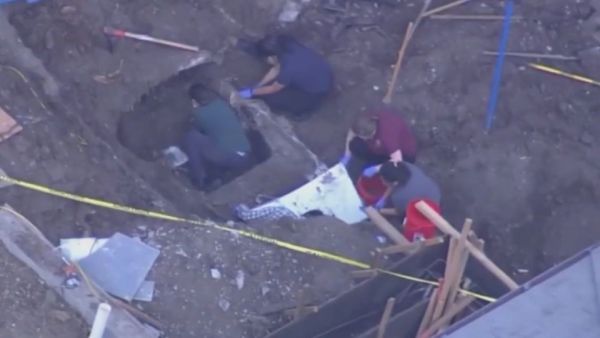 On Thursday, October 20th, 2022, at about 8:50 am, Atherton police officers responded to a residence in the 300 block of Stockbridge Avenue regarding a buried vehicle that was discovered by landscapers working on the property

Due to the unknown nature of why the vehicle was buried, cadaver dogs were called to the scene. The cadaver dogs made a slight notification of possible human remains. The San Mateo Crime Lab was contacted and sent technicians to assist with excavating the vehicle.

The majority of the passenger compartment of the vehicle has been excavated. On October 21, at about 11:00 am, a cadaver dog was brought back to the scene. The cadaver dog again made a slight notification of possible human remains.

Excavation is ongoing and at this time, no human remains have been located. 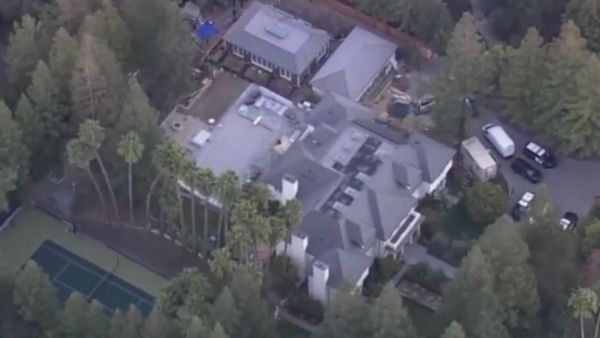 The vehicle was buried approximately four to five feet into the ground sometime in the 1990’s.  There were unused bags of concrete throughout the vehicle.

The vehicle is a Mercedes Benz convertible which was reported as stolen to the Palo Alto Police Department in September of 1992. The possible owner of the vehicle is believed to be deceased. Clarification will come from DMV records that are being retrieved from the DMV archives.

The vehicle was buried before the current homeowner occupied the home. According to the San Francisco Chronicle, the property in question is worth upwards of $15 million and sits upon 1.63 acres. Included on the estate is a 12,000 square foot home that was last sold in 2020.

The motive and circumstances surrounding this incident are under investigation, according to the Atherton police.

Note: According to sfist.com, the house was built by ex-felon Johnny Lew in 1990.