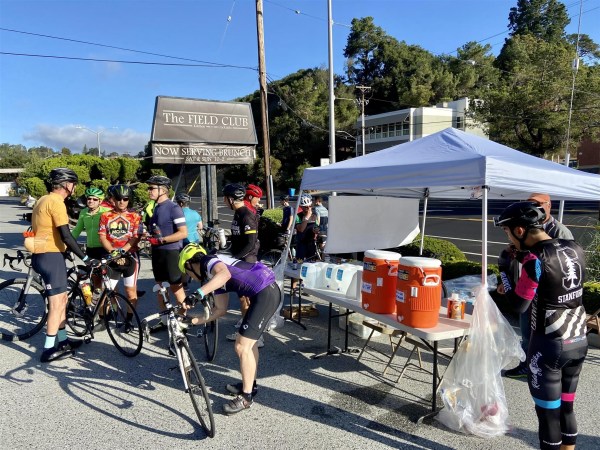 The Rotary Club of Menlo Park’s annual fundraiser, the Tour de Menlo Scholarship Ride, was back in full force this year after having abbreviated and alternative programs during the height of the pandemic. The event, held in mid-September, brought in a net profit of $52,000, which will be used for providing college scholarships to local students, community grants, and a contribution to the Almanac Holiday Fund. 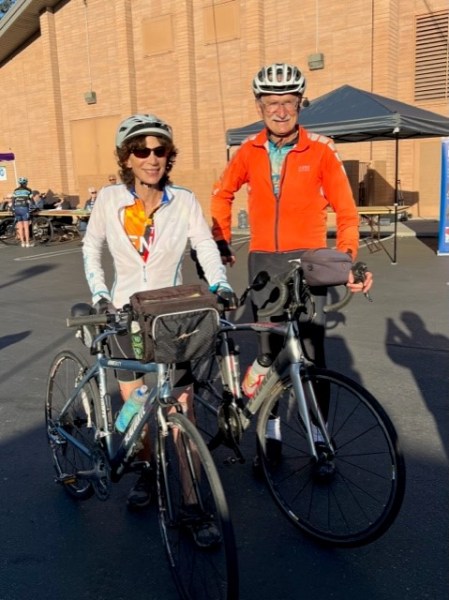 Among other community service projects, the Rotary Club of Menlo Park has a scholarship program for high school graduates going on to college, and the club founded and maintains a community garden project with its Belle Haven partners.