The Inception of Conceptual Art is topic on January 11 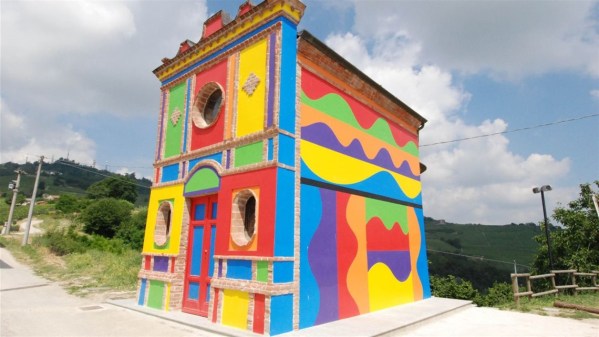 Corresponding roughly to the years of the Vietnam War, the conceptual art movement has attracted perhaps more controversy and debate than any other artistic movement. By its very nature, it has a tendency to provoke intense and perhaps extreme reactions. What some people find refreshing and relevant, many others consider shocking, distasteful or lacking in craftsmanship.

This presentation at the Menlo Park Library (800 Alma Street) by art historian Antonia Dapena-Tretter on Wednesday, January 11 from 6:30 to 7:30 pm will look at the so-called “death of painting,” while highlighting several key conceptual artists such as Sol LeWitt and Piero Manzoni.