Sarah Eisner: Offering great deals, one Mom to another 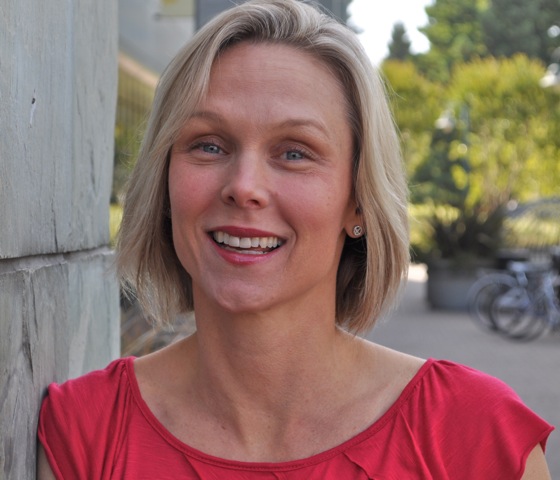 To an outsider, Sarah Eisner’s life seems to be filled with juice – of one kind or another, but principally the variety that propels a person through one fully-packed day after another.

“To do” and checklists are her reality. Rise well before dawn for rigorous swim at Burgess Pool. Get the kids off to school and be back to pick them up and spend afternoon together. Move the latest  entrepreneurial venture along. Update the swimming-focused blog. And, oh yes, pay attention to the husband, a fellow entrepreneur.

Her latest startup, co-founded by Philippa Smith and launched on Mother’s Day, is Juice in the City.  It  “aims to bring moms what they really want: insanely good deals on crazy-fun things to do” and grew out of the new media site, JuiceBoxJungle. Prior to that Sarah was on the management team of Adiri, the award-winning Natural Nurser™ bottle that delivers, among other things, juice to the mouths of babes.

About  Juice in the City, which features a new local deal daily, Sarah says, “We started out day one with 2.5 million monthly uniques nationwide. In addition, we don’t use cold calling. Instead local moms hit the street to get our deals.”

A lifetime resident of the Bay Area herself, Sarah explains her affinity for Menlo Park: “Although I was born at Stanford Hospital, I grew up in the East Bay. After graduating from UCSB, I was a nanny in Palo Alto teaching little girls soccer. I got the idea of pursuing a graduate degree in engineering at Stanford – and I got accepted. It was there I met my husband who was from New Jersey. I told him I wasn’t leaving Menlo Park.”

With her multiple accomplishments, Sarah puts being a mom at the top of the list: “The thing that I’m most proud of is that I’m home when they’re home. It’s crazy because I have to get up at 4:00 in the morning to do that. But it’s good.”