Sheryl Nonnenberg tells the tale of “the other Stein,” patron of Matisse and sister-in-law of Gertrude 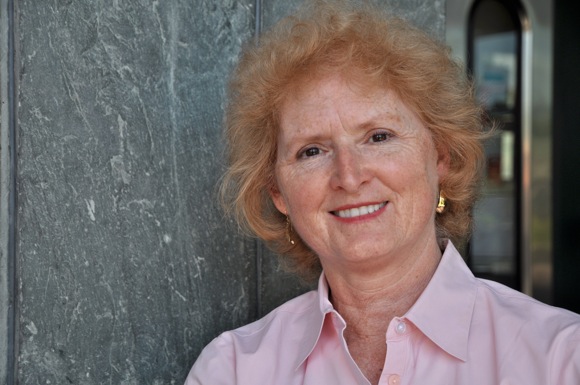 Art researcher and writer Sheryl Nonnenberg first discovered Sarah Stein when she was working on a Master of Liberal Arts at Stanford University. “It was the local angle that initially intrigued me,” she recalls. “She lived with her husband Michael on Kingsley St. in Palo Alto, and at one time considered giving her impressive art collection to Stanford.”

The Menlo Park resident will share her research into the life of Sarah Stein, sister-in-law of Gertrude and patron/collector of Henri Matisse at a Menlo Park Library-sponsored lecture at the Menlo Park City Council Chambers, 701 Laurel Street,  on Saturday, July 9 at 11:00 am. The program, which is free and open to the public, is being held in conjunction with the exhibition The Steins Collect at the San Francisco Museum of Modern Art.

When Sheryl first began her research, she found no biography of Sarah. “It was like a big mystery,” she says. Slowly she unraveled the facts: how Sarah and husband Michael lived in Paris and, along with Gertrude and Leo Stein, in the early 20th century; how both couples began collecting, often to the derision of native Parisians; and how, in the work of Henri Matisse, Sarah found a cause.

“Sarah is the first person to bring Matisse paintings to the United States, when she and 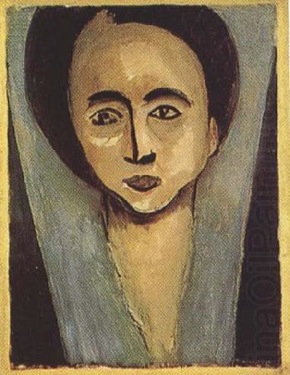 Michael returned to San Francisco after the 1906 earthquake to assess the damage to their properties,” says Sheryl. “She was a strong-willed, independent woman and got other American art collectors such as the Cone sisters of Baltimore and Dr. Albert Barnes of Philadelphia interested in Matisse.”

Not all of Sheryl’s time is spent on Sarah Stein. She currently does research and writes essays for the Chara Schreyer collection of contemporary art and previously was the collection manager of the Anderson Collection of Contemporary Art, the core of which was recently donated to Stanford University. She has a keen interest in women collectors and would like to secure a grant to complete her study of Sarah. “It would allow me to travel and ferret out all that there is to be known about this remarkable woman.”

How Sarah came to live her final years in Palo Alto and what happened to her extensive collection of Matisse paintings, we’ll let Sheryl  tell at her lecture on Saturday. “I think Sarah’s story deserves to be told on its own, apart from the other three Steins,” she says. “She made a significant contribution to the art world through her patronage of Matisse during a time he needed it most — when most people weren’t recognizing his talent.”

Portrait of Sarah Stein by Henri Matisse, 1916, oil on canvas

We so look forward to this lecture coming up at Menlo Park library by Sheryl Nonnenberg. We saw the Stein exhibit at SFMOMA last week and have driven by 433 Kingsley four times since then, but so far have been too polite to venture down the driveway and ring the buzzer for what-for. I think Palo Alto and Menlo Park should be proud of their role in the history of modern art.
By the way, check out the Ford residence around the corner, on Waverley. Rochelle Ford (married to NFL alumnus Henry Ford) makes sculptures of a great variety and is always a gracious host during “open studios”. My one-time art teacher — a U.C. Berkeley extension class on book arts, in the eighties — Alastair Johnston of Poltroon Press said that whenever you see an interesting site, you should drive around the block because they always come in pairs or clusters.