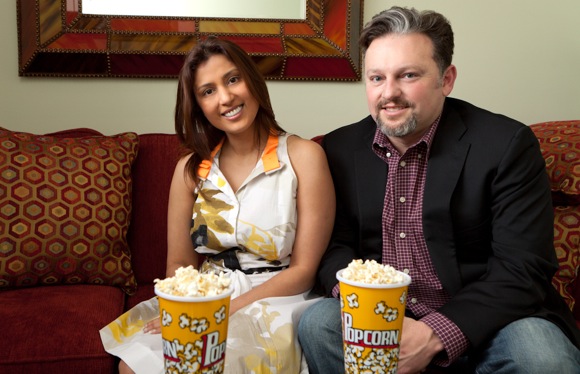 Update: On July 24, 2012, the company announced the launch of an open beta and in a change in name from PixyKids to Kazaana.

About PixyKids, think pixels, not fairy dust. That’s because the Menlo Park-based start is about digital content curated and created by kids, not what rains down from Tinkerbell’s magic wand.

The company, which is launching with a closed beta this month, aspires to become the go-to social platform where kids age six through 12 can create their own content — photos, videos, artwork and projects — through interactive tools and apps, connecting and sharing with family and friends along the way. Founder and CEO Rajul Kadakia, whose inspiration for the company came from memory books she created for families while running another company, likens kids being active on PixyKids to neighborhood play.

“I’m a parent and as long as I know and approve of who my kids are playing with I’m ok,” she said. “I don’t need to be on the playground — I already trust the friends.” 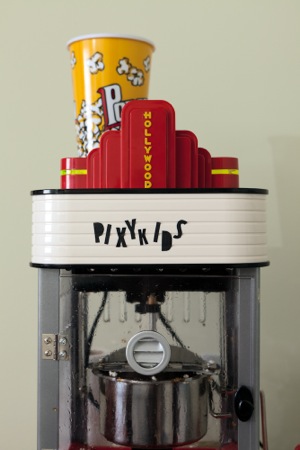 That said, the kids who are interacting on PixyKids are not completely unsupervised. COO Michael Adair explained that there are three levels of moderation: “There’s machine moderation, which monitors text and flag anything inappropriate, human moderation by a community manager, and the kids themselves, who can flag inappropriate content.”

Continues Rajul: “While kids are free to interact and create their own digital presence that is curated by them, parents have a dashboard where they can manage the friends. What we’re attempting to do is build quality relationships.”

The site, which features customizable 3D avatars and backgrounds in addition to offering text, video chat, email and a personal URL, is compliant with COPPA, the Children’s Online Privacy Protection Act.

“Today’s kids are aspirational and tech-savvy,” said Rajul. “Both kids and parents are demanding a digital platform where they can share their everyday personal experiences, express themselves creatively, and build the lasting bonds that are so critical in these formative years.”

Note re the popcorn in the photos: How do you make a start up office space on the second floor of a downtown building as fun as the product they’re working to create? Make sure there’s a popcorn machine, which photographer Scott R. Kline took advantage of as a prop!