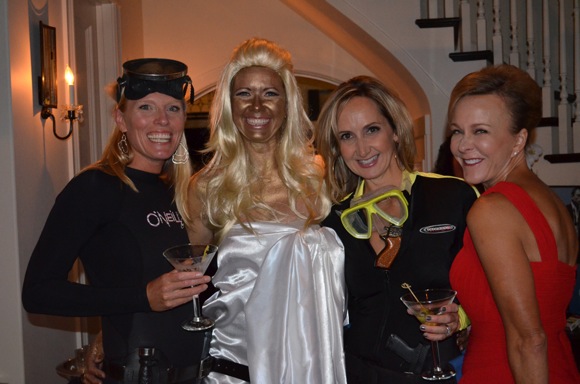 Last night, one West Menlo home was transformed in to all things Bond — James Bond, that is. And, of course, there were Bond Girls representing all the different 007 movies, including (from left to right) Julie Carr, Janet Falkner, Janelle Sanford, and Julianne Ohtaki. 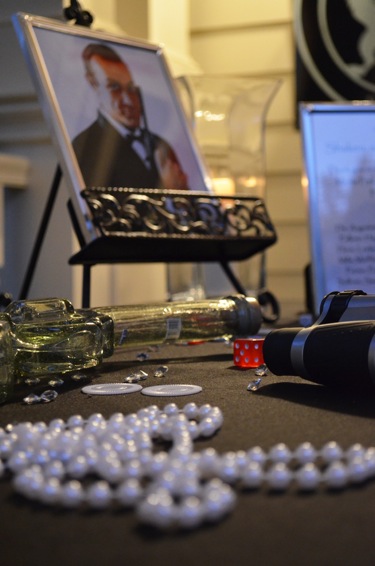 The theme party was one of several events going on this month that helped raise $3.35 million for local schools last year through the Menlo Park-Atherton Education Foundation. Elaborate parties like last night’s Bond event raise as much as $25,000 each. The families that donate and host the events say it’s worth all the effort because not only do guests have a great time, they come to support the kids, teachers, and schools.

Currently, the Foundation and PTOs from Laurel, Encinal, Oak Knoll, and Hillview are in the midst of a new fundraising campaign, Are You In. The Foundation hopes to raise $4 million to meet the District’s ongoing need to fund teachers and other resources, while each PTO will raise tens of thousands to fund special school-based programs this year. 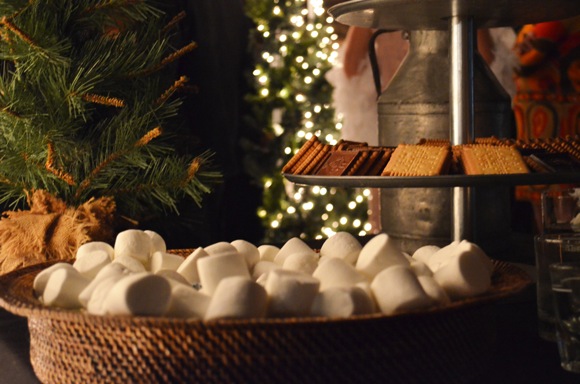 What a great way to raise funds! Did you use a local agency for the models for this ad shot? Very beautiful Bond Girls!!