Photographer David Burnett didn’t spend a lot of time with Bob Marley, first in Jamaica on assignment for Time in 1976 and then on the road during the reggae singer’s Exodus tour in Europe in 1977. In Burnett’s mind, it didn’t seem he had enough photos for a book. But a discovery by his daughter got him thinking otherwise.

“When my daughter was in college she spent one summer at my company [Contact Press Images],” Burnett explained. “One day she got really excited saying, ‘I have to show you something.’ It was a photo of a poster with one of my photos of Marley. I knew I hadn’t licensed it, but what really got my attention was how excited my daughter and her friend were. It made me realize that Marley’s appeal was enduring and spanned generations.” 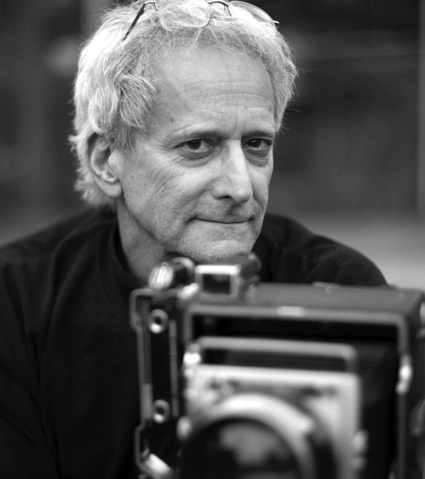 Burnett consulted a gallerist who specialized in pop music and stars. “He said to me, ‘Where have you been hiding this stuff? We’ve got to do a show and a book,'” Burnett recalled.

Burnett, whose local ties include a sister who lives in Menlo Park and their mother who lives in Palo Alto, will be at Kepler’s talking about the resulting book, Soul Rebel, on Aug. 13 at 7:30 pm. Most of the 200 or so images of Marley — as well as portraits of Peter Tosh, Lee “Scratch” Perry, Burning Spear, and Ras Michael — that appear in the book have not been previously published.

“I continue to be surprised at how broad Marley’s appeal is among people of all ages and places,” said Burnett. “The book was published 30 years after his death, but it’s an evergreen. Looking at the images, the music is never far away.”

Burnett has garnered numerous major magazine-related awards in his close to five decades as a photojournalist.  He’s covered wars, natural disasters, political turmoil and, most recently, the last two Olympic games. Galleries of his photographs can be viewed online.

He’s witnessed history through the eye of a camera, and in the process, seen the changes that have taken place within photojournalism. “Generally speaking, we are in this world where everyone has a phone, so we are all photographers,” he said. “It’s visual overload. It becomes hard to separate the good from the bad.

“When I began my career, it was during a period when magazines had budget and space — and a desire to look good. That’s true very few places now.

“That makes it very tough to get into the business today. That said, what has endured is the amazing attraction that photography has for people. It’s that desire to see something and to share it.” 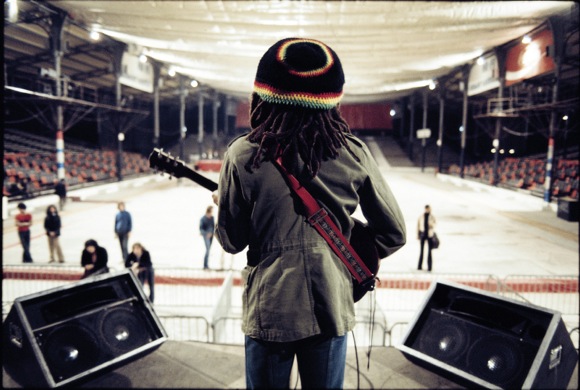