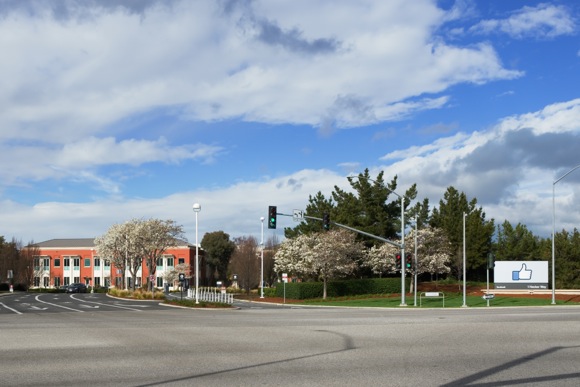 When Menlo Park-based social media company Facebook moved to their campus at the end of Willow Road, they agreed to pay the Menlo Park Fire Protection District $150,000 in impact costs.

After several years of effort, the Fire District recently coordinated a $100,000 upgrade and expansion of its existing traffic pre-emption system. The pre-emption system turns red traffic lights to green as emergency vehicles approach the traffic signal. The Fire District is upgrading 14 pieces of emergency fire equipment from infrared, or line of sight technology, to also include newer, faster acting, global positioning (GPS) technology.

The eight pre-existing traffic signals along theWillow Road corridor will be upgraded along with 14 new signals along University Avenue, Marsh Road, and Bayfront Expressway.

“Essentially, every traffic signal between our Fire Stations 1, 2, 5, 77 and the Facebook campus will be upgraded or new in terms of traffic pre-emption capability,” said Fire Chief Harold Schapelhouman.

The Fire Chief added: “This benefits response times for any call for service we receive from the community in those areas and improves Fire Crew safety during response which is always of concern”.

The work is anticipated to be completed by late September.