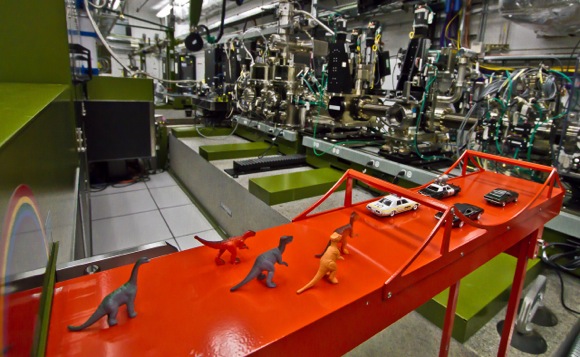 Winners of a physics photo contest at the U.S. Department of Energy’s SLAC National Accelerator Laboratory in Menlo Park have been announced. The three winning photos will be entered in the Global Physics Photowalk contest organized by Interactions.org, where they will compete against photos taken at other labs around the world. 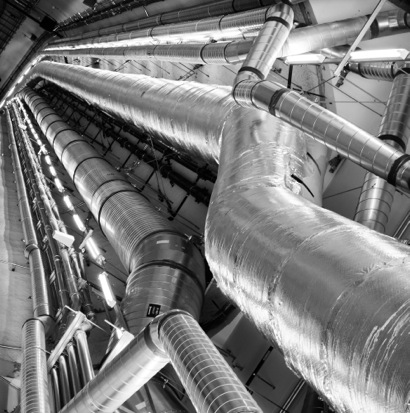 The winners are Going Straight to the Origins by Daniele Fanelli of Palo Alto (top), Convergence by Cindy Stokes of Redwood City (right) and It’s Hot in Here by Nathan Taylor of San Francisco (bottom). All three photos were taken at SLAC’s X-ray laser, the Linac Coherent Light Source (LCLS). In addition to the three winners, 17 other SLAC Photowalk pictures received honorable mentions. A gallery of the photos is available online.

The SLAC Photowalk took a group of 17 photographers, both amateur and professional, behind the scenes to photograph SLAC’s world-class science facilities, including the LCLS and the Stanford Synchrotron Radiation Lightsource (SSRL). 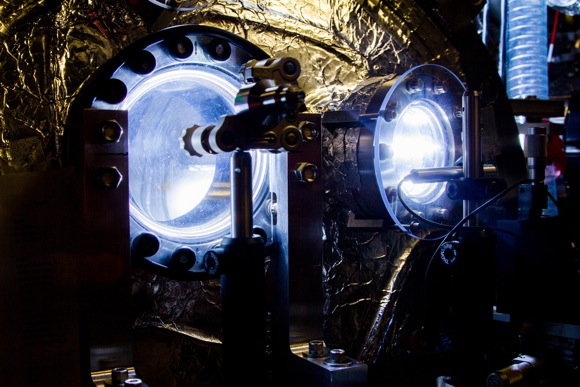 Huge thanks to the SLAC team for letting a bunch of shutterbugs run around in their high science playland. It was a real privilege.