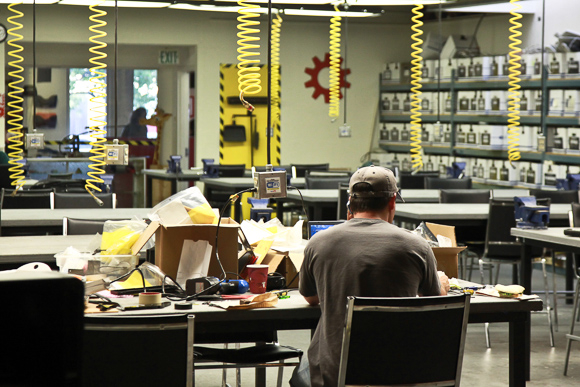 “Today TechShop is celebrating its 10-year anniversary, and what a journey it has been! Ten years ago, TechShop Menlo Park opened with largely volunteer support from soon-to-be members and adorned by a sign hand made by my mother.

“Today, we have nine locations in the U.S., three overseas, and more on the way. TechShop has become the largest and most successful network of makerspaces in the world, empowering the lives of thousands of makers.

“And all of this has been possible because of…our members. 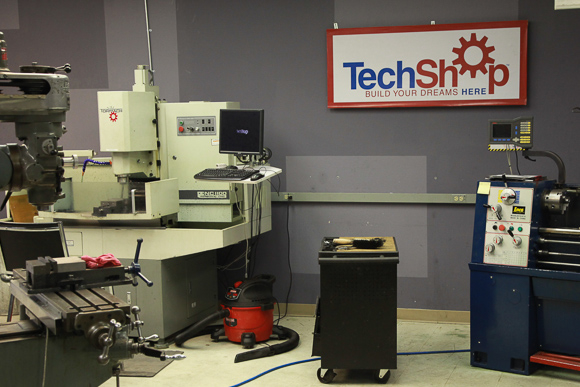 “And, most inspiring to me, you have defied convention. It doesn’t matter if you’re an accomplished maker or someone aspiring to learn, TechShop is a community for all.”