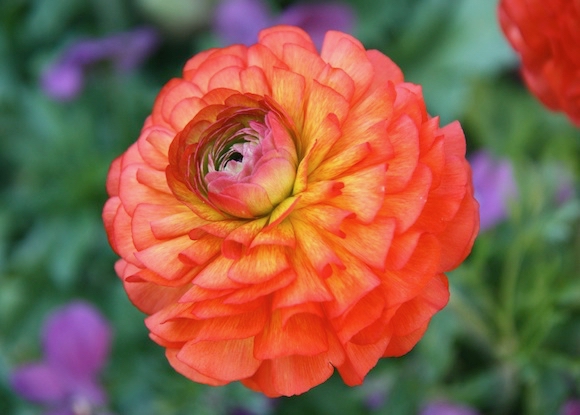 We at InMenlo count ourselves very lucky to have a crew of wonderful contributing photographers. Four of them just happen to be long-time female contributors, so we’re saluting them and featuring four of their inspiring photographs on International Women’s Day.

Frances Freyberg has traveled the world taking photos; our paths first crossed in 2010 when we profiled her. She chose to stay in her hometown, selecting a photo of a dahlia taken at the Allied Arts Guild to accompany that interview. How fortunate we are that Frances continues to carve out time for InMenlo amidst her work and parenting responsibilities! 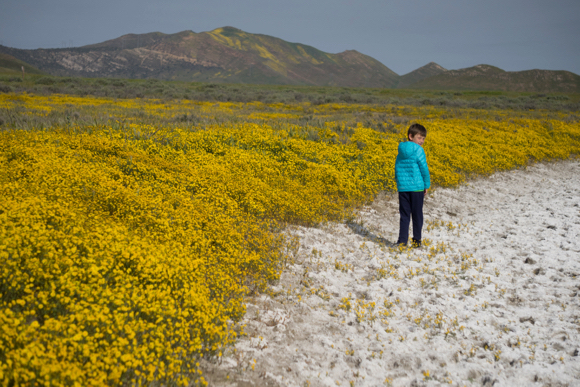 Betsy Sergeant Snow came onto our radar when she was teaching at Menlo-Atherton High School at InMenlo’s inception in 2009. She’s equally adept taking nature and people photos, which her portfolio demonstrates, along with her penchant for documentary photography. The one featured here was taken about a year ago when the Carrizo Plain was aglow with wildflowers following all the winter rain. 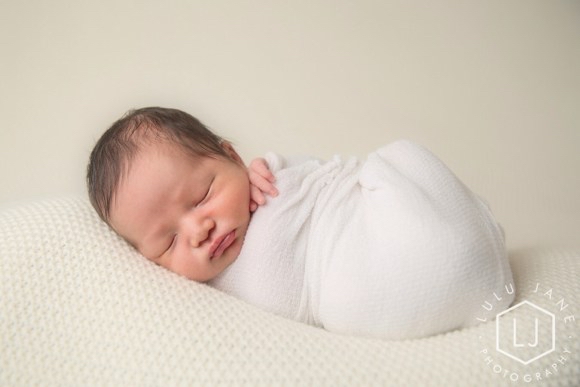 Laura Hamilton and InMenlo connected in 2010. She specializes in family portraiture, and, in particular, newborns. We profiled her penchant for capturing these little bundles in 2015 and feature a photo from that interview. 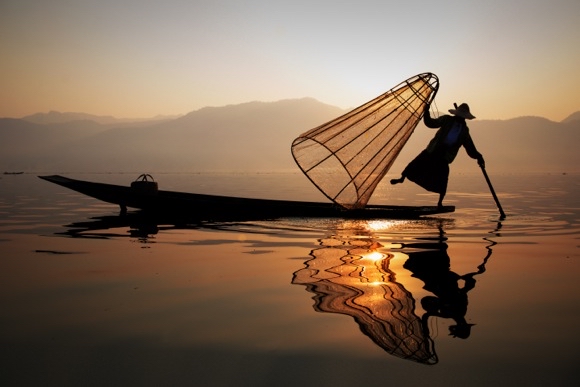 Irene Searles entered InMenlo’s orbit in 2011, following a Stanford photography class she took with co-founder Scott Loftesness (another accomplished photographer!). She’s been our bread-and-butter go-to photog month after month, thanks to her flexibility of schedule and eagerness to contribute. We profiled her in 2013 (kudos to Scott R. Kline for the photos!) and showcase here one of our very favorite photographs, taken on a photo-centric trip to Burma.

All photos (c) 2018 by InMenlo.com and the photographers