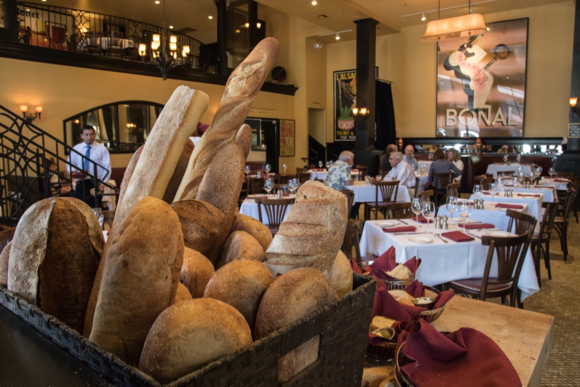 If you were in the area in the late ’90s, you’ll remember what an instant hit Left Bank was when it opened in downtown Menlo Park. Chef Roland Passot, who grew up in the culinary capital of France — the city of Lyon — opened the restaurant in the summer of 1998. 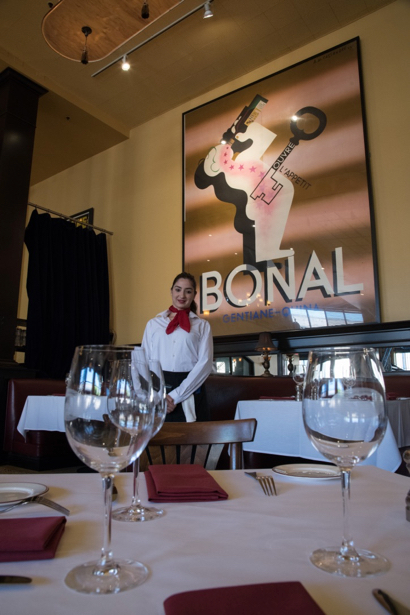 “Still on our menu today from our opening menu, you will find our Moules (steamed mussels), Steak Frites and of course Huitres (oysters),” the Chef said.

“Some of our favorite memories over the years are celebrating Jacques Pépin’s 75th birthday party, hosting a dinner for English chef Marco Pierre White, the countless Summer Block Parties and seeing the youth of Menlo Park grow up and now return with their own children.”

In concert with Chef Passot, Chef Brendy Monsada, Executive Chef of Left Bank Menlo Park, handmakes all of the restaurant’s Charcuterie, from sausages to pates to terrines. 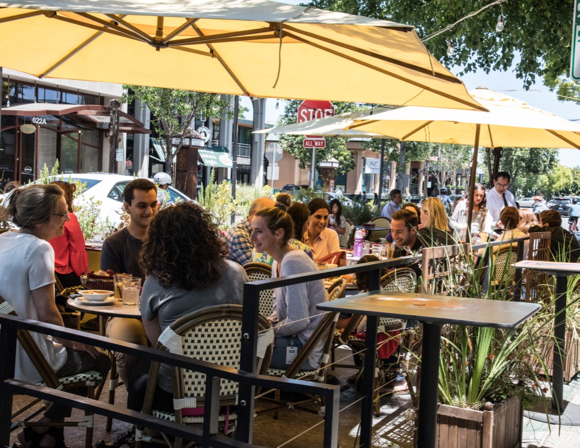 Left Bank will be holding its annual Bastille Day celebration on Saturday, July 14, as part of its anniversary celebration. In addition to authentic French dishes such as Bouillabaisse and Coq au Vin, there will be festive live music and entertainment, and blue, blanc, and rouge decorations. In the past, Marie Antoinette has been known to make an appearance!