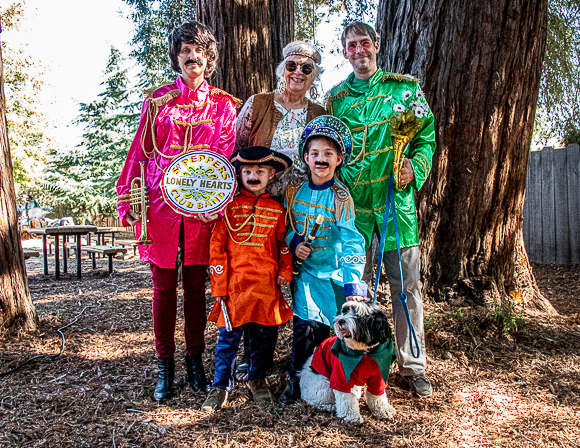 There are a number of threads woven through the soon to be completed year of 2019. Here’s what captured readers’ attention in 2019 on InMenlo.

Showing just how creative they can be, families and young children came out in force for the annual Halloween parade in downtown Menlo Park. InMenlo contributing photographer Robb Most captured the action, including a multi-generational family dressed like Sgt. Peppers Lonely Hearts Club Band.

There was a visit by Henry Winkler, much beloved as The Fonz on Happy Days, whomingled with kindergartners through third graders at Sacred Heart School after reading from his latest children’s book. The fun connection is that Laura Pitchford, who did photo duties that day for InMenlo, had met him years ago when she was a teen. 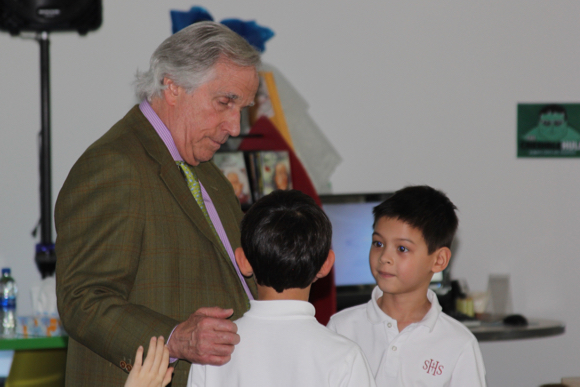 There was good news with the reopening of the Alpine Inn and a celebration of Round Table’s 60th anniversary. And then there was dismay: the building that housed Beltramo’s for was leveled and what was once the Oasis beer garden now houses VCs. 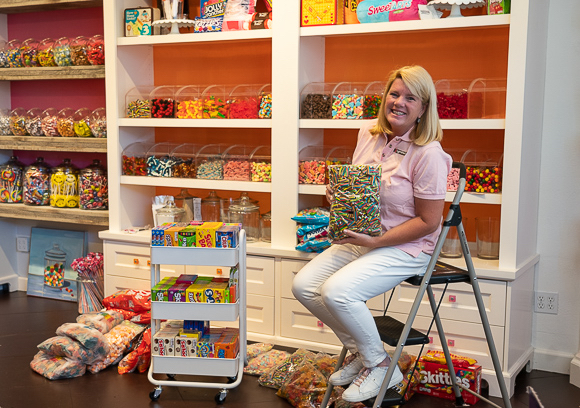 Balancing the comings and goings was the opening of a remodeled Peet’s across from Fremont Park, and there were cheers all around when Suzi Tinsley brought the Sugar Shack back to downtown Menlo Park. 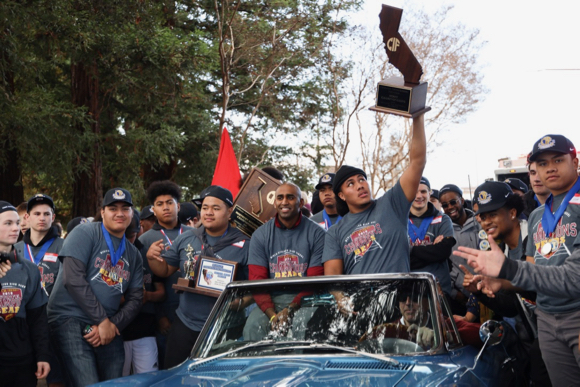 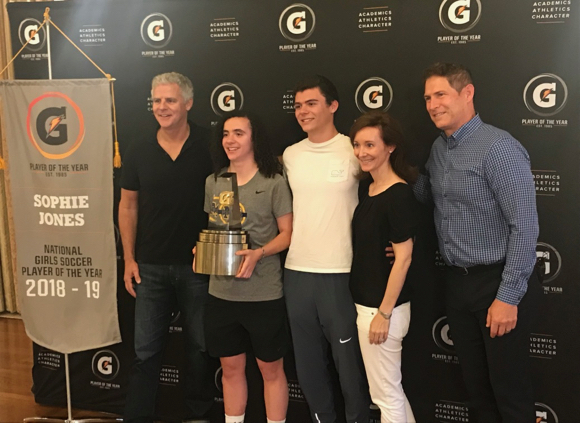 An ongoing situation is a roaming coyote (or more) that has killed a number of house cats this past fall. It’s been spotted in the area between San Mateo Drive and the Alameda in west Menlo Park and also in Sharon Heights. Residents are warned to keep small pets indoors at night. 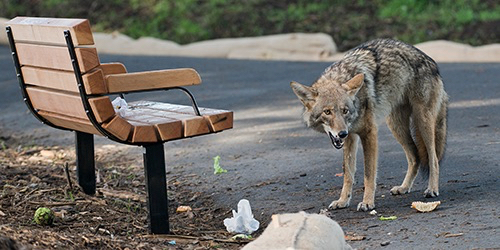 And then there was the still unsolved mystery of the yarn arms hugging telephone poles on Santa Cruz Avenue. The  knitted hands began appearing in April and proved a colorful photo essay for InMenlo contributing photographer Robb Most. 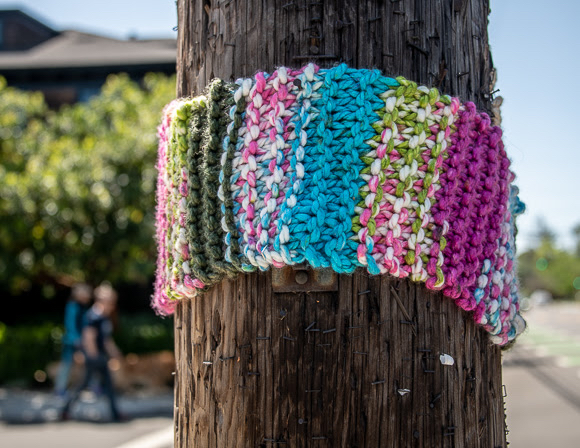 Suzi Tinsley in re-opened Sugar Shack by Irene Searles; M-A coach and football tame by Lena Kalotihos; Sophie Jones and family and Steve Young by Linda Hubbard; all other photographers credited in the post