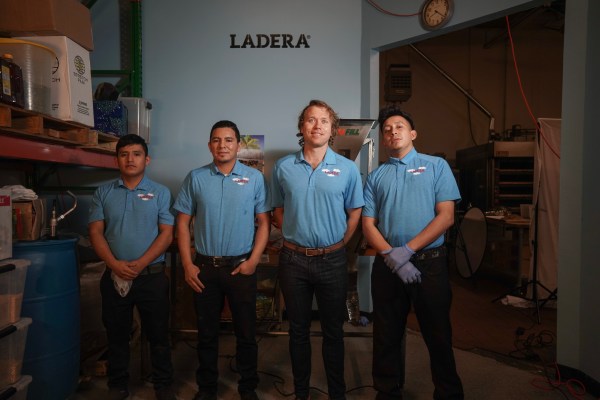 Ladera Foods, known for its granola, is expanding its product line and giving its granola a new look.

The original recipe started in the Ladera kitchen of Karen Butterfield, a Stanford-trained medical doctor and mother of the company’s founder, Brian Tetrud (first profiled in 2016). As a rookie to the food world, Brian (pictured second from right above) admits making his fair share of costly mistakes after launching the brand in 2011. 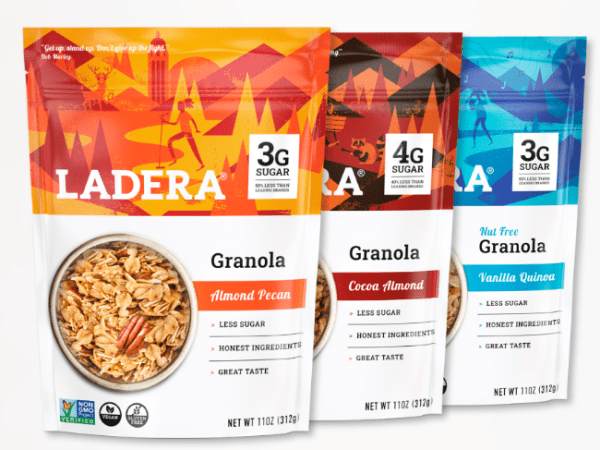 “Granola is a tough market – with dozens of brands and over 100 products, it’s not easy for consumers to differentiate between the offerings,” said Brian, noting the Ladera Granola recently got facelift to reflect new vision of the company. 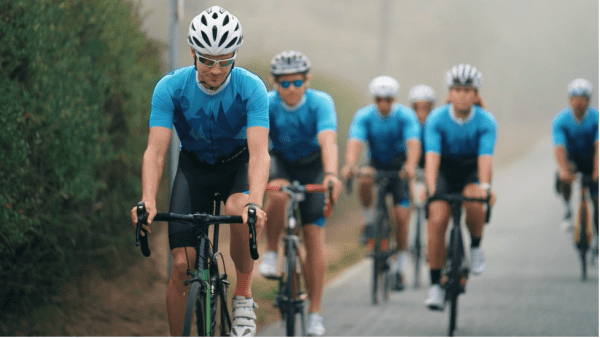 Ladera’s new Protein Bites are salty snacks with a crunch. “Their functional benefits come from super foods like buckwheat and chia seeds and each serving contains 12 grams of plant based protein,” said Brian.

Ladera also launched its own cycling gear to promote active living and the company’s newfound interest in the outdoors.

“I am constantly trying to create a world around me that’s reflective of my goals,” says Brian. “Our goal as a company is to inspire our supporters become better versions of themselves and shape a better world around them.”

Ladera Granola is available at Bianchini’s in Ladera (natch) and at other local markets.

Love this granola! My family has been eating it for years, there really is nothing better. I lost 20 pounds just eating granola and biking. I will try this gear too.

Amazing company, looking forward to seeing a Silicon Valley unicorn outside of tech!