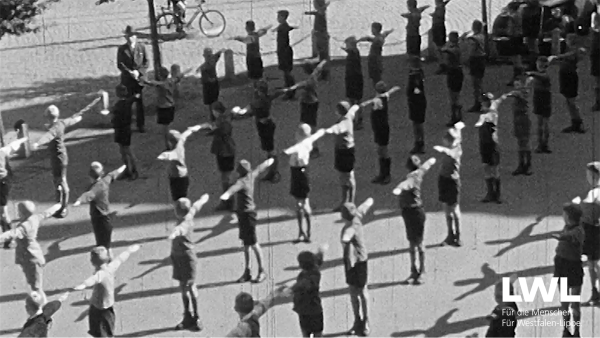 Emails Atherton resident  Gloria Principe: “I am a member of Human Rights Watch’s Silicon Valley Committee. Human Rights Watch (HRW) is an independent, international organization that works as part of a vibrant movement to uphold human dignity and advance the cause of human rights for all. The organization is known for scrupulously investigating abuses, exposing the facts widely, and pressuring those with power to respect rights and secure justice. Our committee’s aim is to share the work of HRW and seek to increase support for this outstanding organization.

“About twice a year our Silicon Valley HRW Film Committee features a film open to the general public that highlights an issue of interest in the human rights arena. This October we are featuring a film called The Lesson. In this documentary, German filmmaker Elena Horn returns to her small rural hometown to follow four students in the public school system as they learn about the Nazi era and the Holocaust. The movie highlights the essential need for quality education to avoid repeating historical wrongs.

“To access the link to view the film at home, viewers need to register on the HRW film website. The film will be available for viewing anytime between now and October 22, 2021 Those who sign up will be automatically registered for the panel discussion and Q&A that will take place via Zoom on Thursday, October 21 at 12 pm.

I have registered and viewed movie. When will I receive the Zoom link for Thursday? Thank you.