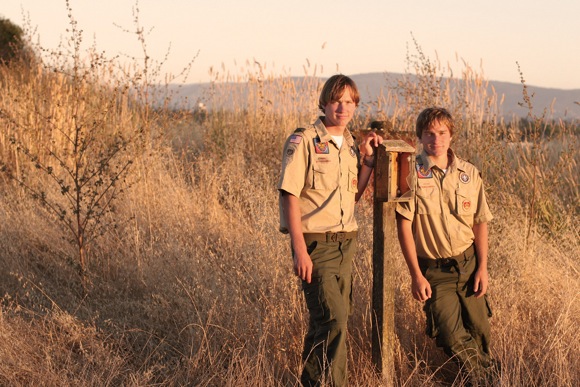 Menlo Park’s Environment Quality Commission has announced its annual awards,  presented  to individuals, businesses and organizations that improve environmental quality within the city. The 2010 Environmental Quality Award winners are:

The awards winners will be officially honored at the City Council meeting on Dec. 14 at 7:00 pm.