Here’s what captured the attention of InMenlo readers during 2014. Results include only posts that went live during the past 12 months. The #11-20 rankings were published yesterday; #21-25 on Monday.

#1: Off the Grid food trucks make their debut at Caltrain station in Menlo Park

In February, Off the Grid, which operates 23 weekly markets in the Bay Area using 150 vendors, brought a bevy of food trucks to the parking lot near the Caltrain station. Update: In December, 2014, the Menlo Park planning commission approved gave the event a five-year extension.

For almost three decades, locals and others have flocked to this popular downtown Menlo Park that mixes food, music and art. 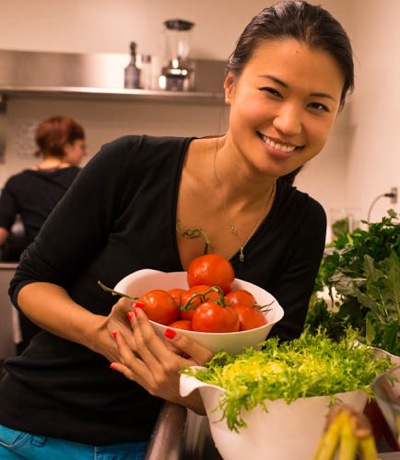 #3: Learn how to cook the Homemade way in Menlo Park – and free yourself from dieting

On their paths to careers in medicine and law, Dr. Chloe Chien (pictured right) and Anna Rakoczy made an abrupt left turn. They started their own company, Homemade, that promotes healthy eating and weight loss, in classes taught through the Menlo Park Recreation Department.

#4: We live where the rest of the world vacations – here are three reasons why

Menlo Park resident Bruce Frymire reminds people of all the attractions in their own backyard. 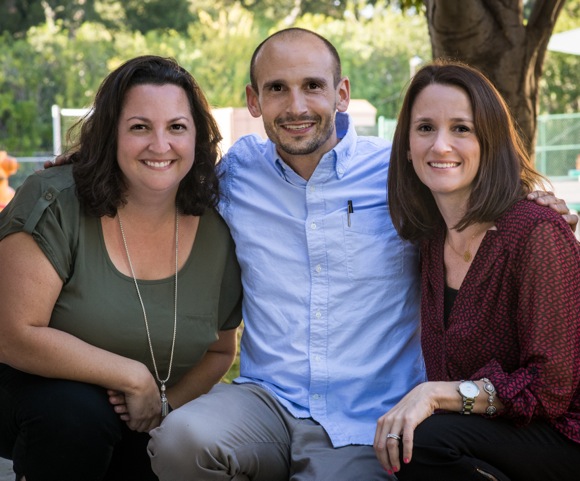 University Drive neighbors Krista and Dan Skehan and Marijane and Brian Leonard have developed Cakewalk, an iPhone app that filters activities by the age of your child, whether you’re inside or out, and whether you want a craft.

Menlo Park police officers were conducting follow up investigation into recent burglaries that occurred in Menlo Park when they found two locals in possession of stolen goods.

#10: The Wheels of San Francisco

InMenlo co-founder Scott Loftesness was in San Francisco doing some street photographer when he spied folks on wheels.

Photo credits: Top photo of Off the Grid by Linda Hubbard; photos of Dr. Chloe Chien and Anna Rakoczy as well as the Kleeman-Keller siblings by Irene Searles