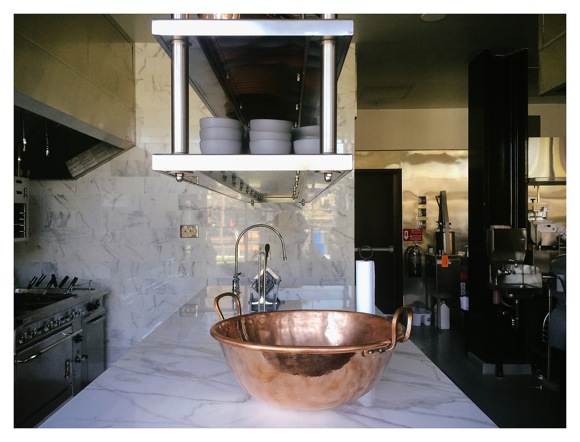 It’s time to look back on what captured InMenlo readers’ attention over the past year. We’ve previously looked at the top 20 posts, but this year we’re expanding that to the top 25. Like last year, the criteria is that the posts went live during the 2014 calendar year.

Before reviewing #21-25, we thought it might be fun to highlight a few of the older posts that are still being read even though they are a year or two old.

First among that group is Remembering Menlo Park “back in the day,” which not only gets read, but folks who grew up here continue to comment.

Other posts that continue to be discovered are: 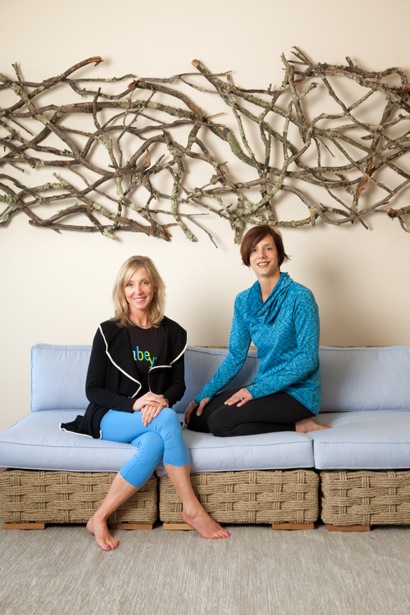 People continue to be interested in what’s going on at Menlo-Atherton High School. Coming in at #25 was our report on the M-A Sports Hall of Fame Ceremony and, at 24, our interview with then girls’ basketball coach Morgan Clyburn.

At #23 is our profile of young athlete Lauren Heller. And showing that locals want to both stay fit and eat well, at #22 is our story about the opening of Vibe Yoga and at #21, a sneak preview of Borrone Marketbar.