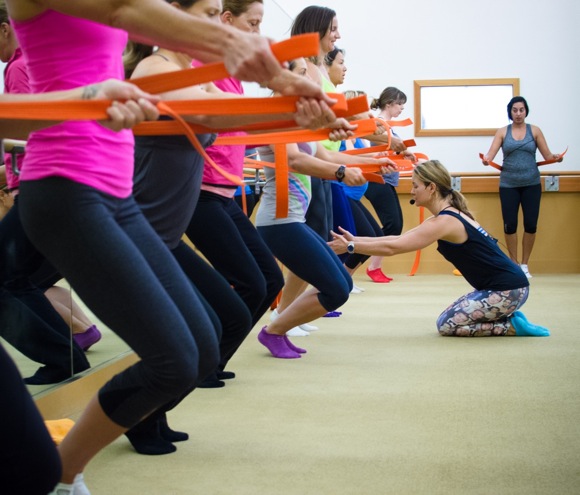 Here’s what captured the attention of InMenlo readers during 2014. Results include only posts that went live during the past 12 months. The top 10 list will be published tomorrow.

#11: Erin Paruszewski offers fitness and fellowship at The Dailey Method in Menlo Park

Erin’s goal is to be the best hour of each client’s day.

Among 950 cities in its size group, Menlo Park takes fifth in Movoto ranking.

Rickey’s cheesecake recipe is kept alive thanks to Cherith Spicer. 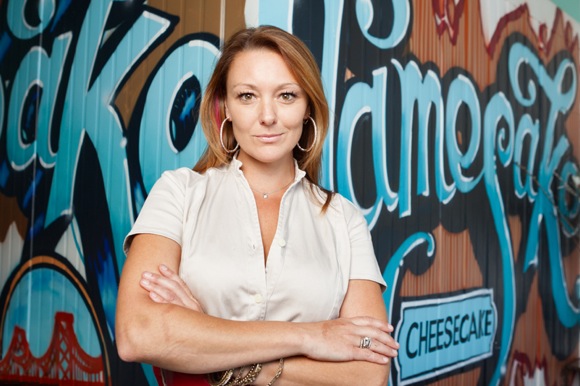 Locals take notice when a popular local business gets investigated for fraud.

Fogging was cause for concern in the affected neighborhoods.

Jessica was selected from a field of more than 30,000 youth volunteers from across the country.

When an earthquake strikes anywhere in the country reporters and citizens turn to USGS.