British Bankers Club is once again abuzz in Menlo Park 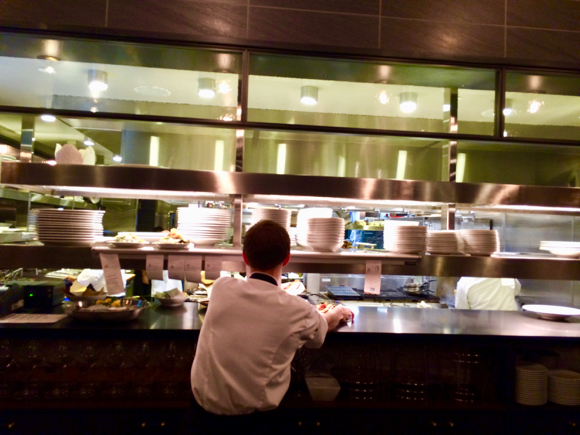 We admit to being a bit nostalgic about the British Bankers Club in Menlo Park. When we moved back to our hometown of Menlo Park in 1990, the BBC was “the” place to hang out, although we weren’t quite in the right demographic.

But we had lunch there with girlhood friends and delighted that a restaurant in sleepy Menlo Park could be caught in the headlines about an incident involving 49ers owner Eddie de Bartolo Jr. 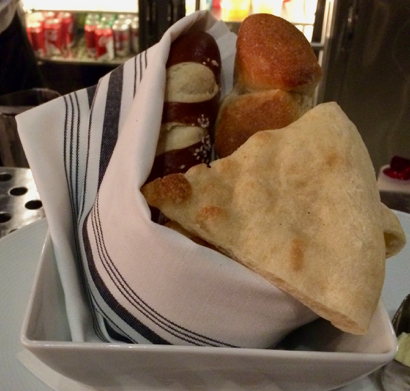 There was just something good about having a happening restaurant/bar in town.

Try as we might, we can’t remember what was at that location when we grew up in Menlo, although newspaper reports indicate it was used for the city’s administrative and police departments.

While we weren’t frequent customers in the late ’90s and into the new millennium, we do remember being saddened when the BBC’s liquor license got suspended and the place was shuttered.

All to say it was both a good flashback and on to the future when we stopped by the recently reopened BBC. Staff told us that it had begun a “soft” opening on December 23 and would continue its meal service through the new year with the regular menu being served on New Year’s Eve.

Under the ownership of Rob Fischer — who also owns Creamery, Reposado and Gravity in Palo Alto along with Scratch in Mountain View — the renovated interior is a modern, sparkling version of what we remember, at least in layout of bar and dining room.

We ate lightly at the bar choosing a couple of starters from the full dinner menu, which we would describe as offering modern American choices. All tastes were excellent with a special shout out to the side of breads which was far from boring and very delicious. And it’s always fun to watch what’s going on in the open kitchen, a new feature of the revitalized BBC.