Birds are the focus of Rick Morris’s wildlife photography 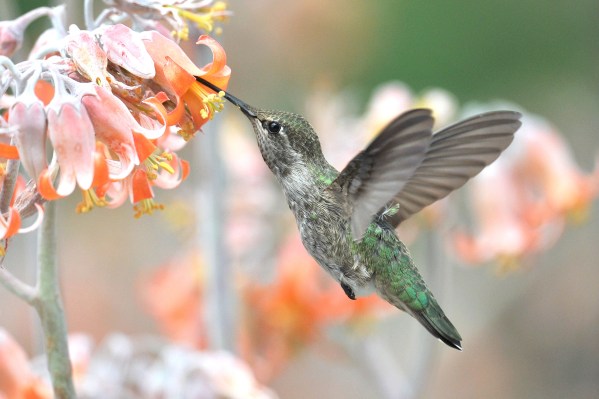 Sometimes being a noisy neighbor pays off. Such was the case one morning when I spotted cross-the-street-neighbor Rick Morris with camera in hand, one that had a large telephoto lens. Turns out that Rick has long been interested in photography and has taken it up in earnest again this year. The results are currently on display at Konditorei at the Ladera Country Shopper where he also has greeting cards for sale. 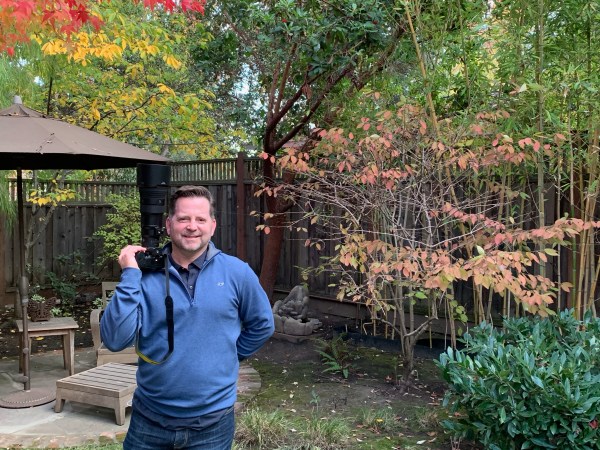 Rick grew up in Sacramento and would bring his father’s camera and telephoto lens with him when he’d come to town for Giants games and photograph his favorite players. (Alas, not Giants but rather the New York Mets’ Dwight Gooden and the Detroit Tigers’ Kirk Gibson.)

“Right after graduation from high school, I purchased my first SLR film camera,” he explains.  I took my first black and white photography class in my first year of college and fell in love with the entire process of taking photos to processing them and seeing the images appear right before my eyes in the dark room. It was like magic! 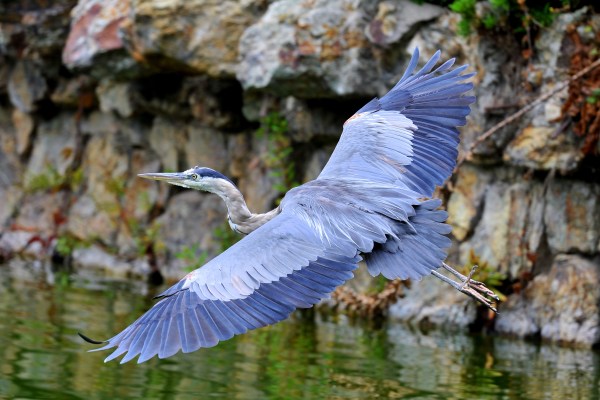 “But once I got into the working world in corporate America, I stopped taking pictures. But as digital cameras became more popular in 2008, I decided to get back into photography and purchased my first DSLR camera, a Nikon D700 full frame camera, and I started taking pictures of hummingbirds, shorebirds and raptors. But again took a break from bird photography from 2013 to earlier this year.”

The photos of birds that accompany this post were all taken with the Nikon D700, but Rick is excited to have just purchased the newly-released Nikon Z6 ii mirrorless. 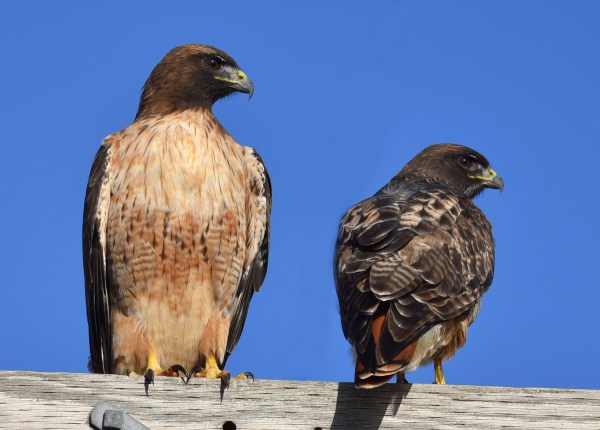 Rick’s favorite haunts for photo taking include the Arizona cactus and engineering garden on the Stanford campus as well as Filoli, Gamble Gardens and the pond at the bottom of Windy Hill.

And as an avid golfer, he always brings his camera along with his clubs. “Every golf course I play I see wildlife,” he says. “Playing the Presidio course, I spotted a beautiful hawk.” 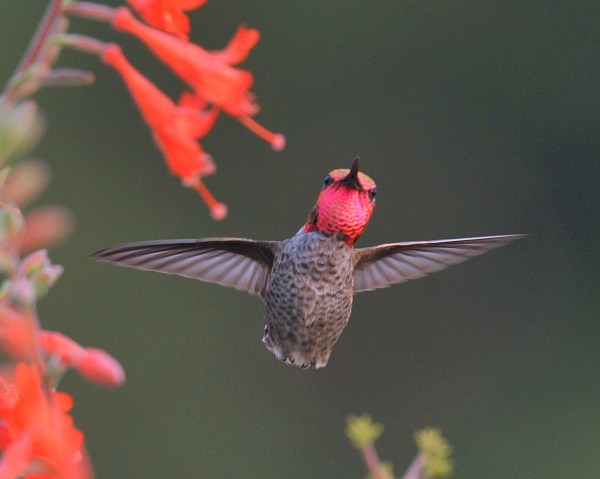 You can see more of Rick’s photo online on Instagram.

Thank you Linda for featuring me in InMenlo! Very nice article!!

Wow, Rick is an incredible photographer! Where can I purchase Rick’s photos?

They are for sale at the Konditorei at Ladera Country Shopper

Thanks Laurie, just call or text me for any order. I’m about to launch my etsy account soon!

Good looking photos Rick. I started taking photos after looking at your pics.

Thanks Mahesh, I hope you are still taking photos. Give me a call and we can go shoot some birds sometime, er you know take pictures

Very impressive. They look so artistic! The 1st one is my favorite !

Than you for sharing !

Thank you Jinping! I hope you and family are well!!