Tempe Javitz works on book about her rancher grandmother’s photographs 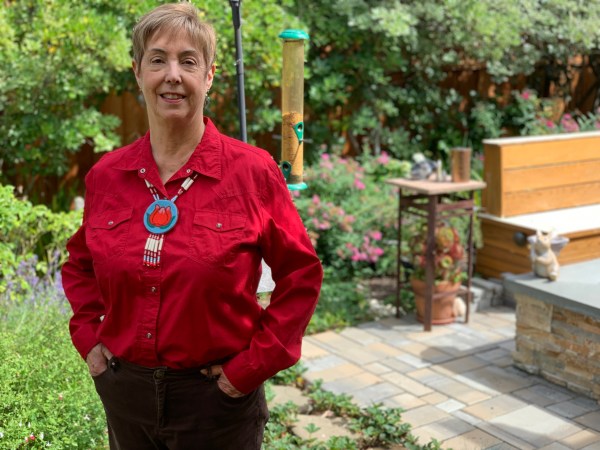 “She was famous in her middle years,” she says, further explaining on her website: “My grandmother had not only raised a large family but assisted her husband in operating several ranches, all the while taking amazing photographs. At her death in 1978, Jessamine’s photographic legacy was stored in my parent’s basement. I began planning even then to tell the story of her life and her ability as a photographer.”

Tempe, who describes herself as a writer and photographer.grew up on a ranch in southeast Montana and came to California to attend Scripps College in Claremont.

“I married a California guy and we moved to the Bay Area in 1971 after graduation,” says the Menlo Park resident. “Now I don’t have to go back during the winter, but can enjoy the glories of Montana on vacation each summer.” 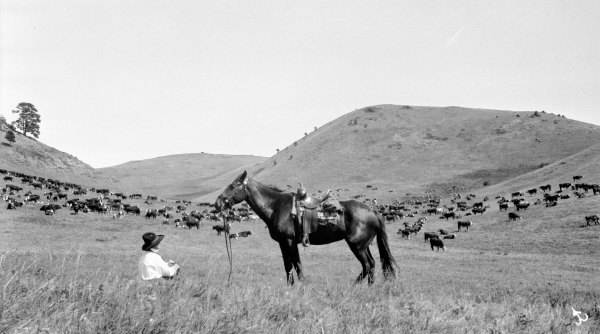 Tempe started reading her grandmother’s diaries years ago and retirement has allowed her to go through the 34 boxes of photos that were in her parents’ basement.

“My grandmother started taking photos as a little girl. She discovered cameras in 1896. It was a glass plate camera, and she bought new cameras throughout her life.”

Her grandmother, who  lived in Sheridan, Wyoming, gave her a camera when Tempe was eight years old. “I grew up appreciating art and photography. For the last six and a half years I’m been scanning her absolutely gorgeous photos. She had no formal training; she just had a natural eye.”

Tempe’s book about her grandmother and her early explorations with photography will be published by the South Dakota Historical Society Press later this year or early 2023. As her website explains: “She always carried a camera throughout her life taking wonderful photos not just of ranching, but of trees, wildlife, flowers, early rodeos, her Crow and Cheyenne neighbors, and the early days of dude ranching.”

Tempe admits it’s been a daunting task but scanning the photos while reading the diaries has also been very fulfilling.

Photo of Tempe by Linda Hubbard (c) 2022; photo of Jessamine Spear Johnson and her horse courtesy of Tempe