Transformation of a home – the architect’s view 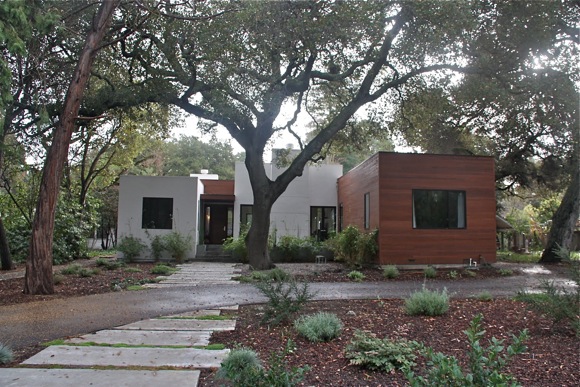 There are remodels and then there are transformations such as occurred at 740 Menlo Oaks Dr. in Menlo Park. It was a team effort among the architect Ana Williamson, homeowner/designer Surinder Kang and landscape architect Keith Willig. For their efforts, Williamson was awarded a 2010 AIA San Mateo Design Award and the homeowners received 98 points from Build It Green. 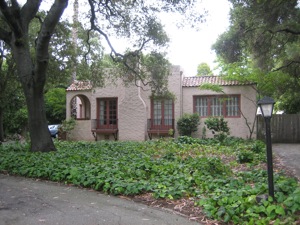 “Our homeowner client, Surinder Kang, had spotted the original house and thought it was a good property with great potential,” says Williamson. “She called me and said, ‘Am I crazy?’

“But I concurred – this was a gold mine. The original house had a good floor plan and good bones. It lent itself to clean, modern lines.”

The goal was to maintain the integrity of the house layout, improve the flow, connect interior spaces to the outdoors and overlay a modern aesthetic. The homeowners, already a family of five, had frequent visits from out of town family and wanted the space to accommodate the visits easily, which translated into four bedrooms and a guest suite. Additions to the house totaled 1,130 square feet; the home now stands at 3,990 square feet total. 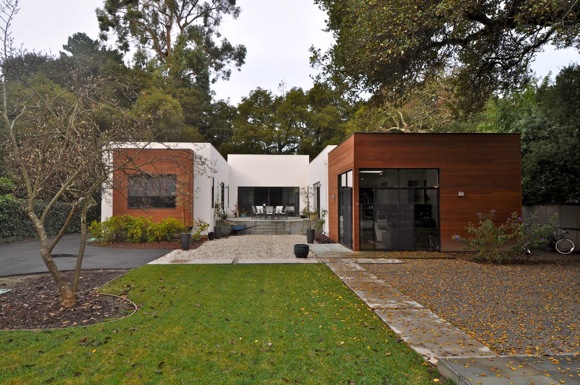 The challenge was that it was an older structure, built in the late 20s. That caused the project to become larger in scope from a building perspective. 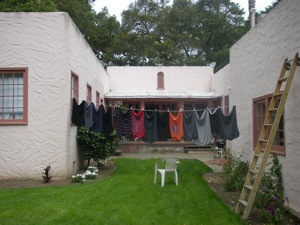 “But through the challenges, we had great teamwork,” says Williamson. “We continued to talk through issues – nothing was lost in translation.

“And we had a happy ending. The joy of transformation, bringing something to life through the creative process – that’s what we strive for and that’s what makes a project successful.”

Before photos courtesy of Ana Williamson

The design on this home is fantastic. How long did it take to build this home? I would love to see more homes like this in the future.