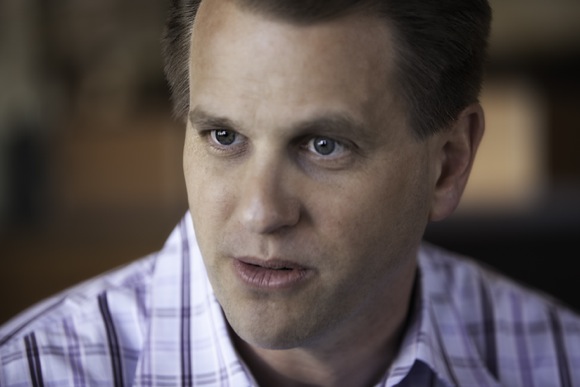 “I previously founded a market research company called Chatter, and Laura wanted our help in creating a brand strategy for Athena,” he said. “But, once we helped with the marketing, the next question was ‘How are you going to collect that immense amount of data?'” (Athena involves 150,000 California women who are being screened for breast cancer and followed over decades at five UC medical centers.) 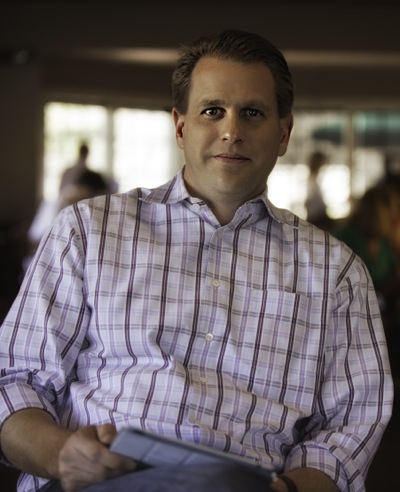 The solution is Sterling’s latest start up, Tonic Health. It has developed a data collection platform utilizing iPads that combines simplicity and intuition to make filling out medical forms more interactive for patients — and even fun. Athena ended up doing an evaluation of several potential vendors for its data collection needs, and Tonic was selected, hence one good deed that was awarded, not punished.

Given the “fun” element, some have said that Tonic is “gamifying” medical forms, although Sterling resists that term. “I don’t want anyone thinking that our platform is a game and that we aren’t taking the data collection seriously,” he said, citing that collecting accurate data such as Tonic is doing for Athena, may help speed progress in treating breast cancer.

For people concerned about doctor/patient confidentiality, Sterling is quick to point out that HIPPA-compliant Tonic stores no data. “Every time the patient hits submit, the data leaves the iPad and goes into the medical institution’s secure data system, he said.”

The UCLA Digestive Disease department is also using Tonic, and Sterling is working hard to spread the word about Tonic’s advantages over pencil and paper data collection — such as, less data is “lost”, form completion rates increase, and no humans are needed to decipher bad handwriting — to other medical institutions.

“Our goal is to provide a tool that helps make patients and their medical experience better, allowing for more advanced care,” said Sterling.