As one of his final duties as Mayor, Peter Ohtaki visits Galway City, site of Menlo Park’s historical roots 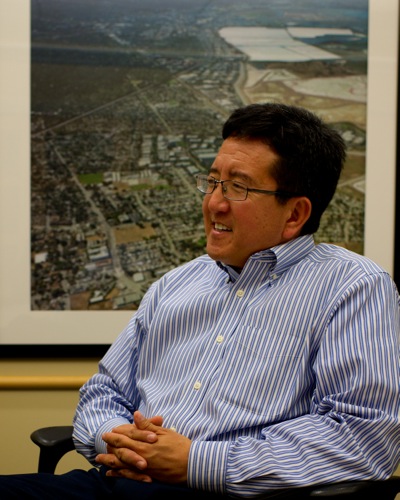 We sat down with Menlo Park Mayor Peter Ohtaki yesterday, less than 24 hours after he returned from visiting Galway City, Ireland and only hours before he turned over his mayoral duties to fellow City Councilman Ray Mueller, who will serve for the next year. Our questions focused on his experience as Mayor as well as the growing connection between Menlo Park and Galway. The two cities signed a Friendship Agreement in October and share a historical bond.  While in Galway, Peter unveiled a plaque at Menlo Pier in honor of the two Irish emigrants — Denis Oliver and Daniel McGlynn —responsible for founding Menlo Park.

InMenlo: What’s been your experience as Mayor? Any key takeaways?

Peter: My sense is you spend the first six months learning, getting comfortable in the role of mayor. Things like running a meeting efficiently. Making sure people who attend Council meetings are able to air their issues and concerns.

Being in the mayor’s chair takes a lot of energy. There’s also regional meetings to attend. And there’s the balance with work and family life.

That said, [being in elective office] at the local level, you can get a lot done. I’ve had a wonderful Council to work with. The nice thing is that even on contentious issues, we are able to reach consensus. If you can get to a compromise, you can see results happen.

Being mayor is much more about problem solving than politics.

InMenlo: Why is it important to cement a connection between Menlo Park and Galway City? 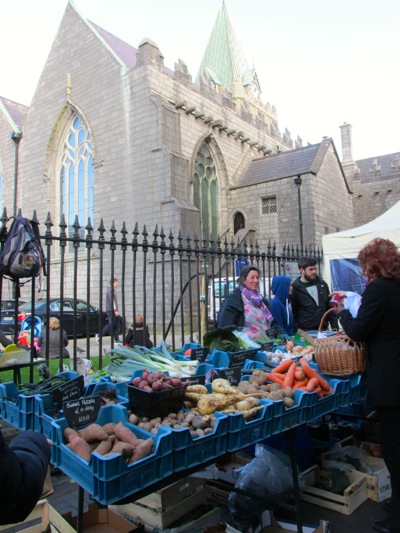 Peter: For one, there’s both the historical connection as well as the historical perspective. Like a lot of other California cities, it’s easy for us in Menlo Park to think of our history only in terms of what happened in the last 10 years. The fact that we can trace our city back 150 years — that’s fairly exceptional in California.

Secondly, I think there may be things we can learn from Galway’s experience that we can potentially apply here.

Today, Galway has a very vibrant downtown, but that’s happened only since the 80s. A combination of arts and redevelopment and street fairs during the summer converged to recharge the city center. A space of three blocks that starts at the port is now filled with people walking.

Finally, there’s also the possibility of cultural and business opportunities as well as potential school exchanges.

From Galway’s perspective, I think the city is very interested in our role in Silicon Valley and would love to get more connections with companies here. 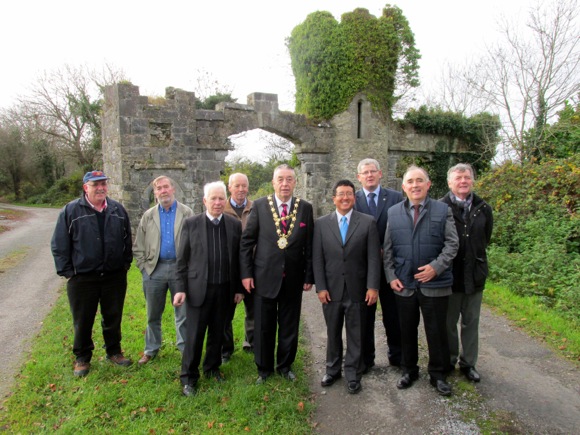 InMenlo: Any next steps?

Peter: With the Friendship Agreement in place, I’m hoping we don’t wait decades to move the relationship along as we’ve done in the past. It was 20 years ago that Mayor Peg Gunn went to Galway and 50 years since the first transatlantic phone call between the two cities. I’m hopeful we can do something concrete every five years. The construction of the new O’Connor school may prove an impetus given that tree was planted there in 1963. [Editor’s note: a hunt for that Elm tree is currently underway.]

My ancestor came from Menlough Castle!