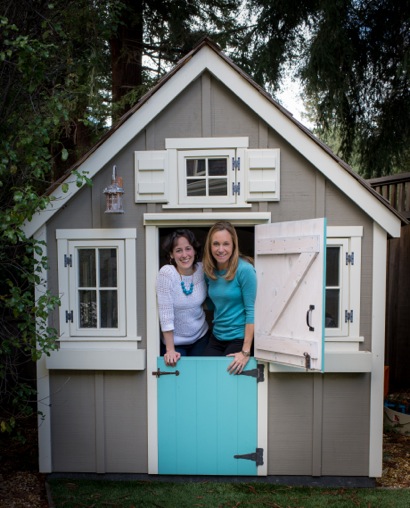 Here’s what captured the attention of InMenlo readers during 2015. Results include only posts that went live during the past 12 months. The #11-20 rankings were published yesterday.

OK, we know Menlo Park is host to lots of families with young children but we didn’t expect this post to get 5000 page views!

We admit this is our favorite kind of InMenlo story: a resident who has a distinct passion and a willingness to share his story.

This may be one of Menlo Park’s most intriguing stories: A much-liked local store owner is suspected of credit card fraud.

#4.Effort to save the Foster’s Freeze building begins in Menlo Park

All the equipment inside Foster’s Freeze is gone, but will the hull of the iconic building be saved? Stay tuned in 2016. 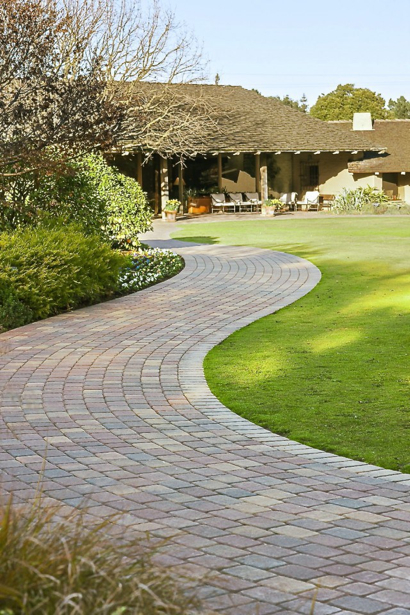 Menlo Park residents took for granted that they could stroll Sunset magazine’s gardens. But that ended in October.

Erin Paruszewski makes the top 20 for the second year in a row.

#7: Oh, no! Foster’s Freeze in Menlo Park is closing

AS we’ve mentioned, that an icon was closing did not sit well in Menlo Park, especially with those of a certain age.

#8: In honor of the Grateful Dead’s farewell concerts, a guide to Dead places in Menlo Park and Atherton

How fun is it that both Ken Kesey and the Dead hung out in Menlo Park?

This tragic accident initiated much-needed discussion about the safety of the railroad crossings in Menlo Park. 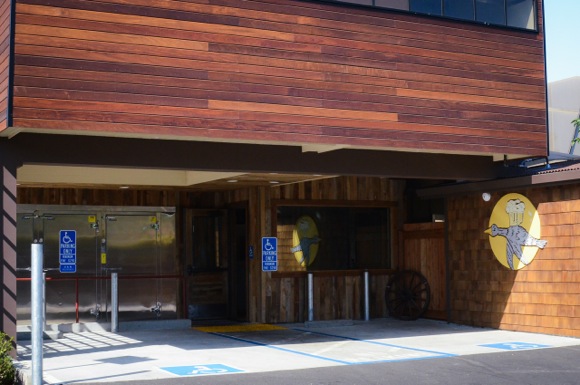 The Goose got a makeover this year, but the burgers are just as tasty!