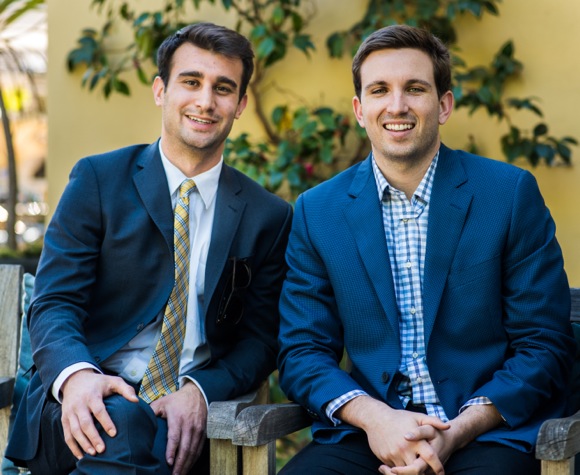 Here’s what captured the attention of InMenlo readers during 2015. Results include only posts that went live during the past 12 months. The top 10 list will be published tomorrow.

#11: M-A grads Greg Kalin and Rich Branning take ClosetClicks to its next phase

These buddies since Hillview School days are founders of a grown-in-Menlo-Park startup.

#12: Debora Ferrand is at the helm of Mademoiselle Colette in downtown Menlo Park

Yes, gun violence can happen even in leafy, affluent Atherton.

#14: The “mother of all demos” took place in Menlo Park 47 years ago today

Who would have thought the invention of a “mouse” would get so much attention, particularly when its name is not Mickey.

For as long as we can remember, Menlo Park and Sunset were synonymous. No longer.

#16: Jogger hit and killed by car early this morning in Menlo Park

A late in the year tragedy captured readers’ attention.

Menlo Park got a celebrity when Oak Knoll 5th grader Mia was a contestant on MasterChef Junior. 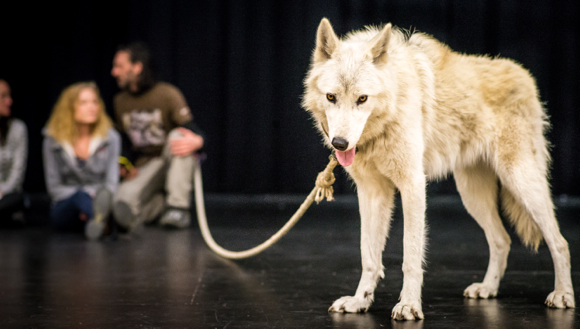 #18: A wolf comes calling at Hillview School in Menlo Park

We have to admit that this was one of the most fun stories we did in 2015. How many times do you get to interview a wolf?

The community of M-A grads and parents responded when a scholarship was created to honor long-time college advisor Alice Kleeman.

Not everyone in town knew that Oprah’s best friend attended Menlo-Atherton High School.

Photo of Greg Kalin and Rich Branning, and the wolf at Hillview School by Irene Searles; photo of Sunset magazine building by Scott Loftesness.