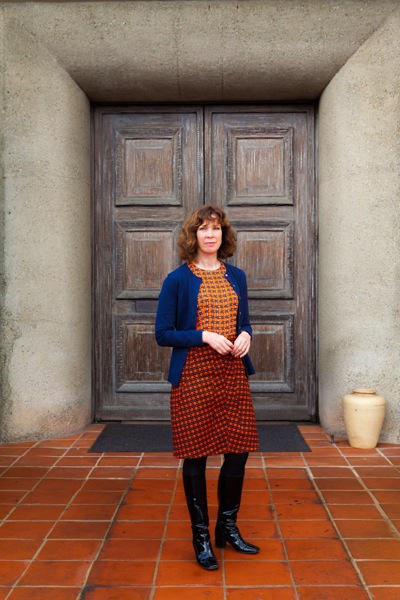 Happy new year! We complete our review of the posts that caught the most reader attention in 2012, looking at number one through ten.

1. Female Facebook engineers reach out to potential engineers of the future

Facebook’s move to Menlo Park was big news, so it follows that one of the first events on its campus – reaching out to local female teenagers who might one day be engineers – captured readers attention. (OK, so it helped that both Facebook staff and the M-A teenagers circulated the link!)

When it “happened in Menlo Park” generates worldwide attention, so do our number of readers. SLAC’s ongoing scientific work is one example.

There are two important “S’s” in Menlo Park. Sunset joins SLAC as two place of the most important employers, so arrival of a new Sunset editor is big news. Photo of editor Kitty Morgan at top right by Scott R. Kline

5. Spencer West talks about “redefining your possible” on Feb. 13

The author with an inspirational story came to Menlo Park for the second year in a row and generated much interest.

This hat shop has been in Sharon Heights shopping center for a over a decace, but Kate’s hats have brought it new attention.

The annular eclipse of the sun, during which  the moon passes between the Earth and the sun, was just a partial eclipse in Menlo Park, but locals wanted viewing information nevertheless.

West Menlo mainstay Mike’s Cafe got a redo and locals have been flocking there ever since. 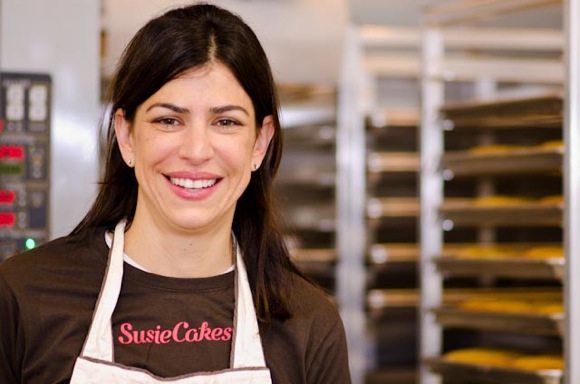 The chain of baked good stores that began in Southern California came to downtown Menlo last March, a place not only to buy but to hang out. Photo of Susan Sarich (above) by Irene Searles

One local resident heads a start up that’s funded by Facebook  – and now used by the social networking company’s employees.